Jehan Daruvala takes one important step closer to the Formula One dream, with an official test session with the McLaren F1 team at Silverstone this week, ahead of the British GP in July. Daruvala will drive the McLaren MCL35M, the team's 2021 season car, backed by the Red Bull Academy and the Mumbai Falcons. With this, Daruvala will become only the third Indian driver to ever officially drive an F1 car, alongside Narain Karthikeyan and Karun Chandhok. 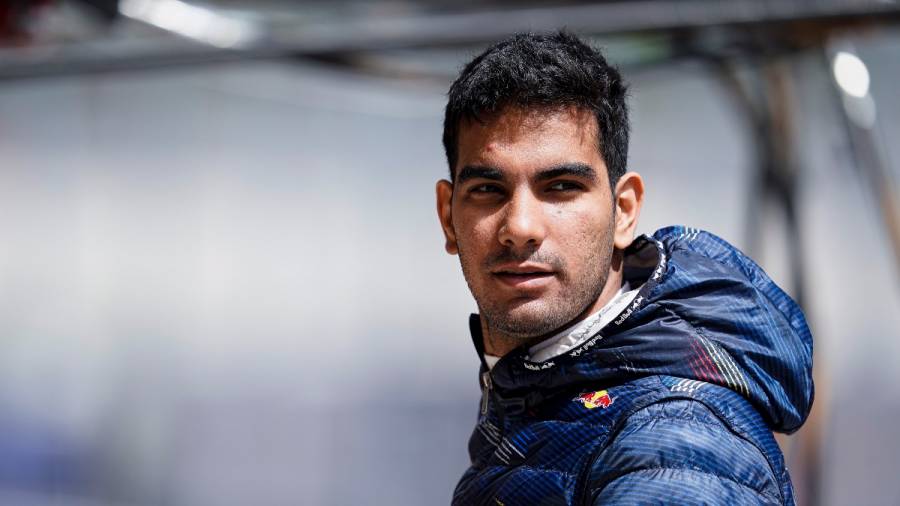 Daruvala commented, "I'm incredibly grateful to be getting this opportunity. Testing in Formula 1 is extremely limited and opportunities like these are not easy to come by, especially with a championship-winning team like McLaren. It will be my first experience in a Formula 1 car, which I'm sure will be special. The support that I have received from the Red Bull Junior Team, my family and sponsors like Mumbai Falcons, coupled with this opportunity that McLaren have given me will enable me to prepare myself better to achieve my childhood dream of competing in Formula 1."

Currently third in the Formula Two standings in only his third season, Daruvala is well placed to fight for the championship this year. The Mumbai-based racer currently races for the Red Bull Junior Team, after his induction in 2020. The Red Bull Junior programme is the energy drink brand's driver development programme which has helped put big-ticket names such as Max Verstappen, Sebastian Vettel, Daniel Ricciardo and Pierre Gasly into Formula One teams over the years. We for one are hoping that this is only the start of Daruvala's involvement with F1!