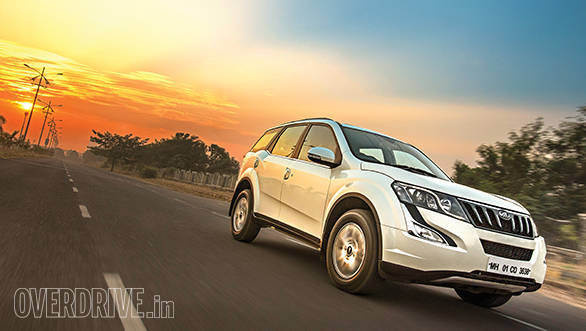 The new Mahindra Scorpio 1.9-litre as well as the XUV500 1.9-litre are powered by a 1,997cc turbodiesel motor which produces 120PS and 140PS in the cars respectively. The power as well as torque are produced at an identical 4,000rpm/1,800-2,800 rpm in the Scorpio to the 2.2l. The same case applies in the XUV500 1.9l. Mahindra is offering this engine only in front-wheel drive configuration for both the XUV500 and Scorpio. Want the newly launched automatic variants of your favourite Mahindra SUV? You obviously will not be able to buy it in Delhi because the automatic comes only in the higher capacity motors of both the SUVs.

Mahindra brought in the new downsized 1.99l engines of both the Scorpio and XUV500 in response to the Delhi government's ban on diesel vehicles above 2.0-litre capacity. A couple of years ago when the government proposed higher taxes for vehicles with ground clearance more than 170mm, Mahindra devised an ingenious scheme to avoid this. The SUV manufacturer put in a bash plate which lowered the measurable ride height of the vehicle thereby exempting it from the higher tax zone. This bash plate could obviously be removed right after the vehicle left the showroom floors.