Mahindra Racing wants you to design the livery for their Season 4 Formula E race car!

Mahindra Racing has launched their third design competition - #DrivenByDesign. The competition, hosted by Mahindra Racing for the third year now invites its fans, 'Passioneers' if you use their nomenclature, to draw up ideas for the livery that the Season 4 Mahindra M4Electro Formula E car will wear. 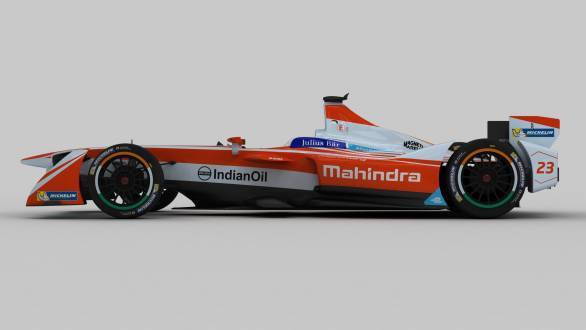 Mahindra Racing is on a high having taken third place, its best ever, in the team championship in the third season of Formula E. The M3Electro collected its first race win, three pole positions, two fastest laps and in all, ten podium places along the way. And it did all this wearing colours drawn up by the winner of last year's competition. Mahindra intends for the M4Electro to build on the success. The first race is this December at Hong Kong. 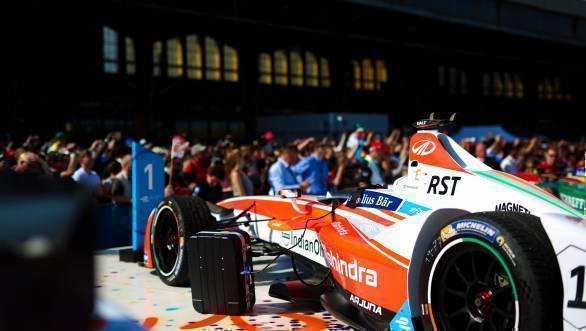 How do you enter?
To take part in the #DrivenByDesign contest, you start by heading to drivenbydesign.mahindrafe.com. Download the contest kit and then get to work. Once you're done, you return to the website and upload your design and you're done. The contest is open to anyone across the globe and you're free to submit as many designs as you want. Last year, 281 entries from 41 countries arrived at Mahindra Racing. The contest is on right now and it will close on September 18, 2017, 10:00 UTC. That's 15:30 or 3:30pm Indian Standard Time on September 18. The winner will go to Italy to spend a day with the chief designer at Pininfarina. 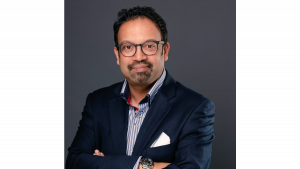 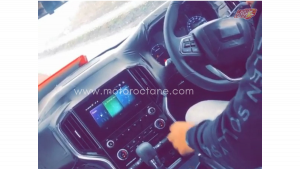