Mahindra Racing will preview their new Formula E Season 5 Generation 2 machine at the CarFest South even that will take place later this year. The machine will be in action at the track at Laverstoke Park Farm, Hampshire, UK, between the 24th and 26th of August 2018. 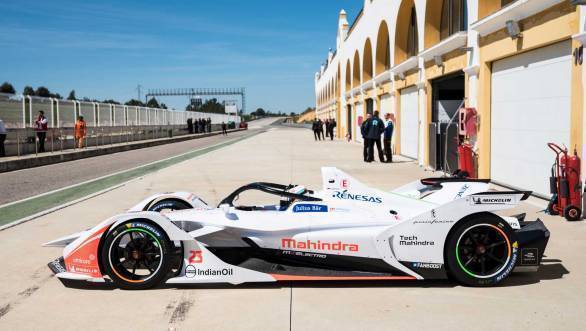 The Mahindra Racing Gen2 car has double the energy storage capacity of the machine it replaces, and double the range too, since the next gen of FE machines can complete the race distance without needed a car swap. Plus, the car looks futuristic too, and features, amongst other things, the FIA's Halo safety device. It is meant to be used for the next three seasons of Formula E, before a newer, more technologically advanced machine comes into action.

The CarFest is meant feature a host of other exotic machines, including F1 cars, super cars, sports cars and the like. The track at the event has been designed by former F1 driver Jody Scheckter and F1 technical guru, Ross Brawn.