Mahindra Racing has said that it will exit Moto3 as a manufacturer at the end of the 2017 season. The company became a part of the Moto3 Championship as a team in 2011, and then decided to just supply engines and motorcycles to teams from 2015. This season, it supplies bikes to the factory-supported Aspar Racing Team, CIP and Peugeot. 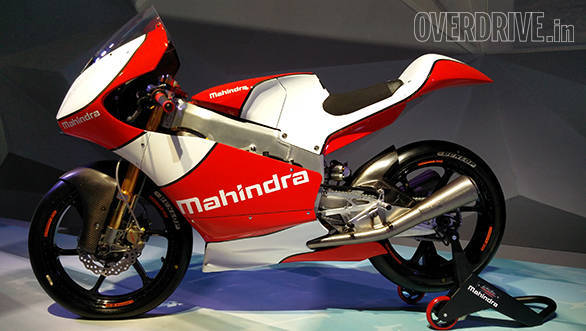 Ruzbeh Irani, Mahindra Group's president of group communications and ethics, and chief brand officer, stated that the move was a result of a change in strategy towards Formula E and electric mobility. He stated that a "strategic review of Mahindra Racing and Mahindra's two-wheeler businesses" led to this decision. According to him, Formula E  where the team scored its first win last month  is providing the brand an "excellent international platform to raise awareness of the Mahindra Group" and its technological capabilities.

This decision will probably free up some time and funds that can be invested in Mahindra Racing's Formula E team. Rumour also has it that Mahindra is working on a plan to compete in the Dakar Rally.