Mahindra KUV100 NXT to be launched in India on October 10 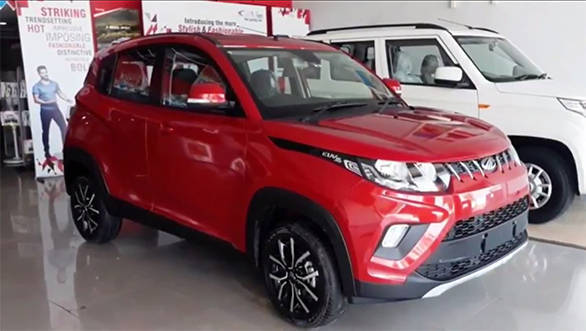 What has changed in the 2017 Mahindra KUV100 NXT? From the looks of it, the compact SUV has got a slight revision in design. It gets a shorter profile that does not extend to the A-pillar as the outgoing model. The air intakes and the fog lamp housing too have been updated, as seen with the on-test models. In addition, the sabertooth-styled chrome grille has also got bigger. The side profile looks similar except for the new 15-inch alloy wheels, the design of which looks sportier than before. It should be also noted that the new design has increased the overall length from 3,675mm to 3,700mm. Towards the rear, one can notice the reworked bumper with subtle character lines along with additional detailing on the tail lights.

Since the Mahindra KUV100 NXT is more of a cosmetic update, it continues to be powered by 82PS 1.2-litre petrol and 76PS 1.2-litre diesel motors. Both these engines are paired to a 5-speed manual transmission. Whether Mahindra will continue to use these motors in the same state of tune or with any change is still not known for sure. Stay tuned to OVERDRIVE as we cover the launch of Mahindra KUV100 NXT in India on October 10. 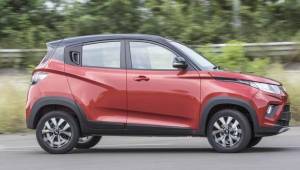 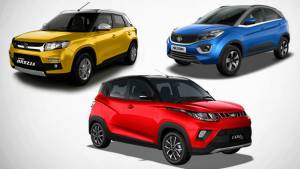 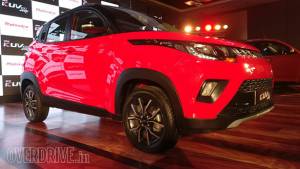