General Motors Talegaon facility in Maharashtra is being looked into by the Mahindra Group. 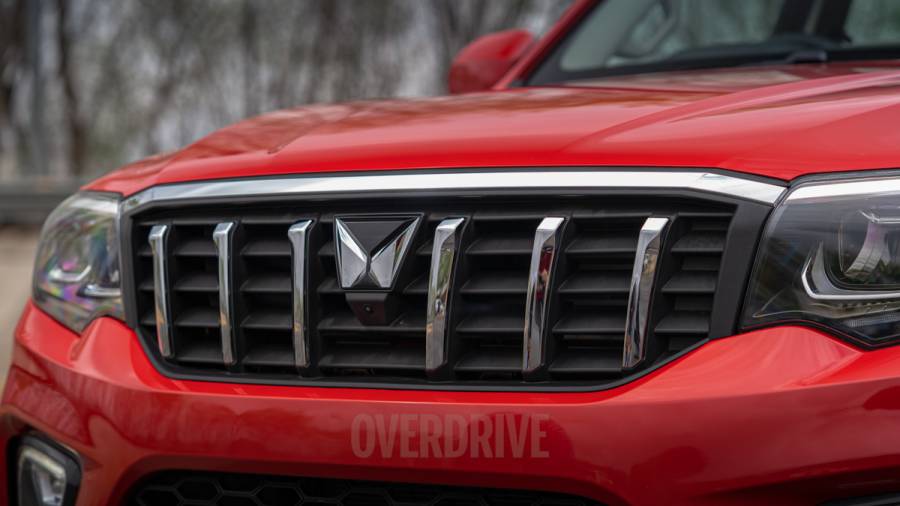 According to those in the know, Mahindra officials have visited the Talegaon complex multiple times recently. The trips followed the June 30 expiration of GM's term sheet with Chinese manufacturer Great Wall Motors, which was in negotiations to purchase the factory.

They stated that discussions between Mahindra Group and General Motors are in their preliminary stages and that no decision has been made. Mahindra's current Chakan factory is adjacent to the Talegaon plant of General Motors.

Anand Mahindra, chairman of the Mahindra Group, stated on Monday that the current level of consumer awareness and government backing made it a good moment to join the market for electric passenger vehicles.

In two to three years, the Mahindra Group may require extra capacity for its SUV and electric vehicle (EV) portfolio. Also, to fulfil the demand for the Scorpio and the XUV700, Mahindra Group is increasing capacity at its current factories. 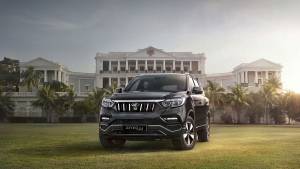 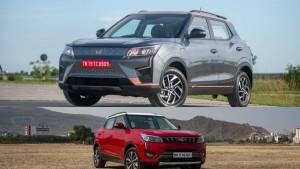 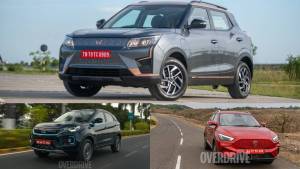