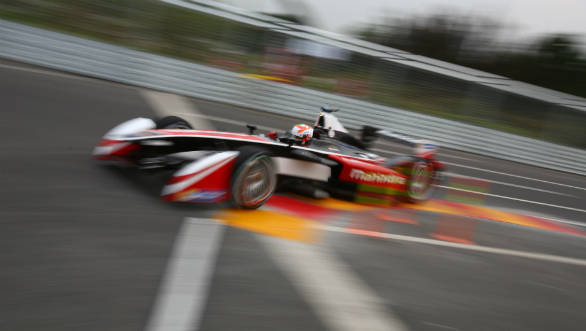 The Mahindra racing team was one of the 10 founding members of the Formula E championship. Although they started off as a back-marker team in the first season, the team has made steady progress since. They finished eighth in the first season but then moved up to fifth in season two. Mahindra Racing took its first win in season three and notched up 10 podiums that season, the highest for any team that year. They have shown promise this season as well and currently sit fourth in the championship.
Team principal and CEO Dilbagh Gill collected the award and driver Nick Heidfeld was also present to collect a separate award from the Italian Senate. He then put on a show with the M4Electro, driving Mahindra's last year's car in two laps of the town's 'figure-of-eight' circuit. 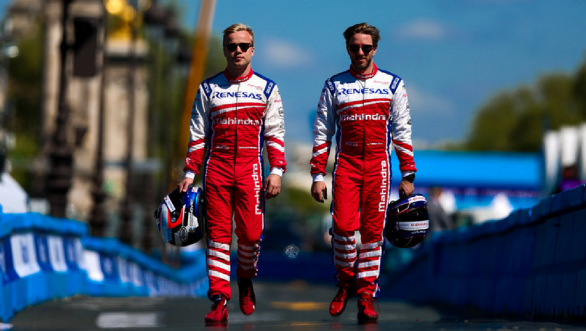 Since its inception 26 years ago, the Lorenzo Bandini Trophy is awarded to young people who show commendable skill and character in Formula 1. It was constituted in memory of Italian racing driver Lorenzo Bandini. He raced for the Scuderia Centro Sud and Ferrari Formula 1 teams from 1961 to 1967 and achieved one pole position, two fastest laps, eight podiums and a race win in his F1 career. He also a commendable endurance racer and won Le Mans and the Targo Florio, before his career was sadly cut short at the 1970 Monaco Grand Prix.