Mahindra First Choice Wheels, the multi-brand pre-owned vehicle arm of Mahindra and Mahindra, has released the 'India Pre-Owned Car Market Report'. It is a first of its kind study which analyses the used car market in India and also compares it to that of the United States and China. Additionally, the study provides varied details pertaining to the scale and structure of the India pre-owned car market. 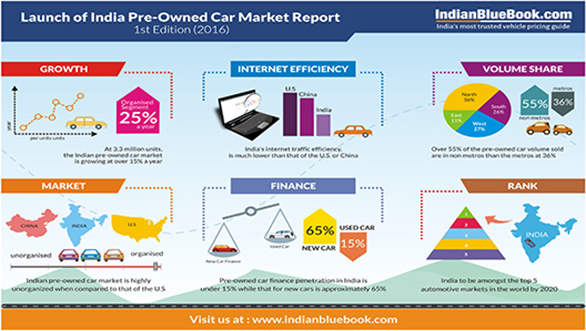 "Over the last 24 months the pre-owned vehicle industry has been the subject of much attention from variety of industry stake holders such as investors, automotive OEM's, car dealers, financial institutions and consumers. However little is specifically understood about the industry due to severe paucity of data. This first of its kind report should be extremely useful to all stake holders in assessing the Indian pre- owned vehicle industry both domestically and in the global context." said Dr. Nagendra Palle, managing director & CEO, Mahindra First Choice Wheels Ltd.

Currently 50 per cent of used car buyers are in the 25-34 years age group. Typically, the average age of a used car at the time of sale is four years. The primary reasons for people in India to choose a used car is affordability followed by value-for-money. Another interesting finding of the study is that for 55 per cent of used car buyers, it is the first car in the family. There is a lot of growth potential for the Indian used car market especially in terms of vehicle financing. The used car finance penetration in India is below 15 per cent while for new cars it is around 65 per cent. 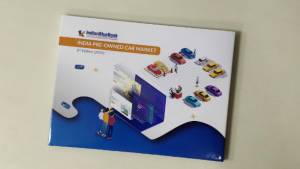 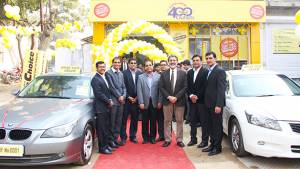 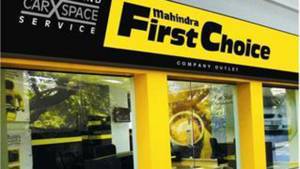