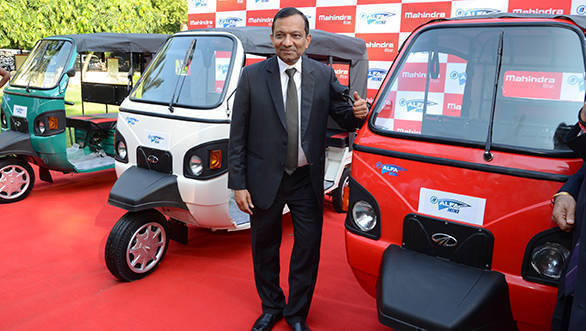 The Mahindra e-Alfa Mini has a single 1,000-watt electric motor that is powered by a 120Ah battery and controller. The electric rickshaw is the first in India to offer eco-friendly intra-city and last mile connectivity. The Mahindra e-Alfa Mini is the fifth electric vehicle on offer by Mahindra after the e20 Plus, eVerito, eSupro Passsenger and eSupro Cargo. The company states that 1,000 units per month of e-Alfa Mini are being manufactured currently and production will increase as demand increases with its launch in more cities.

Mahindra also offers a 2-year warranty on the electric vehicle, which includes a battery pack replacement. There are low down-payment EMI options also available to make the e-Alfa Mini accessible for more buyers, the company stated. It should be recalled that union minister of road transport and highways Nitin Gadkari recently addressed the SIAM 57th Annual Convention reiterating the government's vision of all-electric vehicles in the country by 2030. 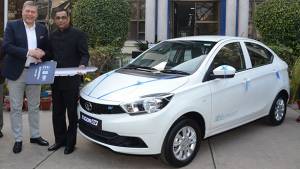 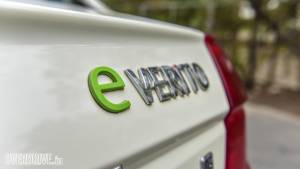