Despite significant worldwide supply chain constraints encountered by the auto industry, Mahindra & Mahindra Ltd. has stated that it has accomplished its pledge of invoicing the first 14,000 Mahindra XUV700's by January 2022. 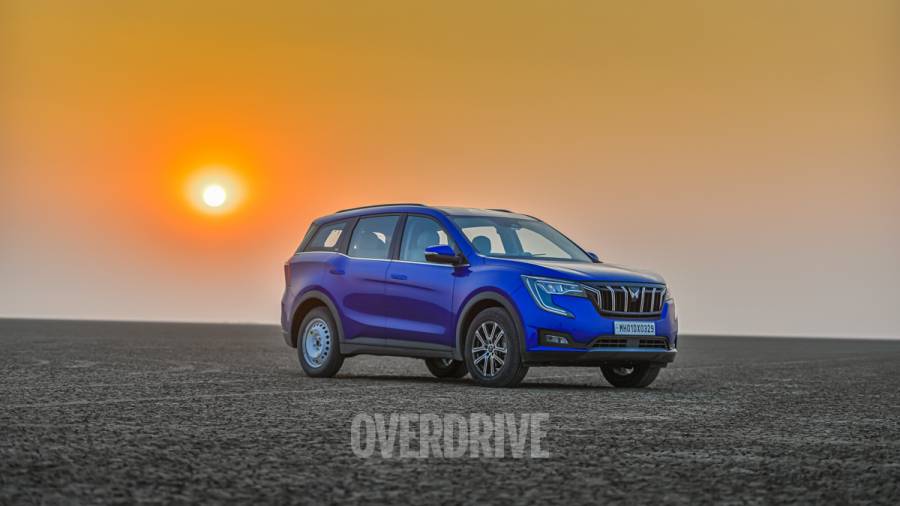 Since the launch of the Mahindra XUV700 on October 7, 2021, the SUV has had about 1,00,000 bookings, according to the company Mahindra. When it's finished, it'll be the fastest SUV in India to hit the 1 lakh booking mark. The Mahindra XUV700 has also been able to appeal to fresh demographics, including many first-time purchasers.

Mahindra also stated that, while the dynamic supply chain issues continue to be a challenge in streamlining and ramping up production, it is doing its best and focusing on meeting its committed delivery timelines to customers. Given the unprecedented bookings and the continued strong demand for the XUV 700, the waiting period for a majority of the variants stands at 6-10 months, while the AX7 series has a waiting period of well over 12 months.

Mahindra Automotive also recently recognized the efforts of Indian athletes lauding their trailblazing performance at the Tokyo Olympic and Tokyo Paralympic games. In addition to the specially designed XUV700s already gifted to other medal winners, yet another custom-made XUV700 was recently delivered to Avani Lekhara for her performance in the 10m air rifle standing at the Tokyo Paralympic 2021. Mahindra was privileged to customise the XUV700 to cater to her accessibility needs, while also including subtle design elements to immortalize the historic performance by Avani.