Mahindra and Pininfarina could finalise deal by end of 2015

Mahindra & Mahindra seems to be in the final stages of inking a deal with design house Pininfarina. There's been word of Mahindra's interest in Pininfarina for a few weeks now, but it looks like the deal is set to be signed before the end of 2015. Both the parties have agreed on the finer terms of the deal and Mahindra is raising money in the range of 150 million (approximately Rs 1,100 crore) to facilitate the same. The deal with Mahindra will also take care of Pininfarina's debt, which as of September 2015, was 47.4 million.

With automobile makers nurturing in-house talent for automotive design, design houses like Pininfarina aren't in the pink of their health anymore. In fact, for 10 out of the last 11 years, Pininfarina has reported losses. The Mahindra-Pininfarina deal will erase Pininfarina's debt and could be a ray of hope for its future. 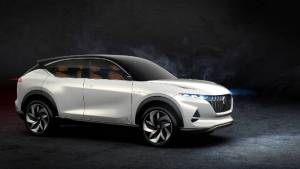 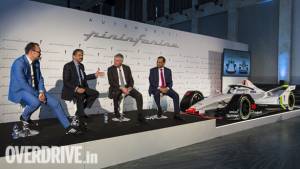