The Union Budget 2013 had SUV makers in India fuming, more notably Mahindra and Mahindra. The home-bred company which has SUVs as a majority in its portfolio has been hit hard with the additional three per cent excise duty levied over the existing 27 per cent. The budget specified that cars which have a length greater than four metres, have a ground clearance more than 170mm and finally an engine capacity more than 1.5-litres will stand to be classified as SUVs. This translates into cars like even the Corolla Altis petrol and MUVs like the Innova, Sumo Grande being termed as SUVs. The logic behind the Indian government's decision is that SUVs occupy more space on the roads, cause congestion, take up more parking place and eventually cause more pollution. Mahindra though is finding a workaround to this. In an exclusive interview with CNBC-TV18, Pawan Goenka, automotive head for Mahindra and Mahindra said that the company is looking to reduce the ground clearance and alter its vehicles to suit the 170mm regulations specified by the government.

In a recent statement expressing concern over the non-reconsideration of the additional excise duty on SUVs by the government, Goenka said that the tax is a major concern and the entire industry will be reeling under its pressure. He also said that compared to April 2012, sale of SUVs which have this three per cent additional tax levied on them have declined by 14 per cent in April 2013.

On an another note while this may be Mahindra taking a stand on the excise duties, other manufacturers who have SUVs in their portfolio and have been hit by the same taxes, would also be mulling a similar approach. 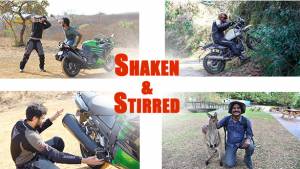 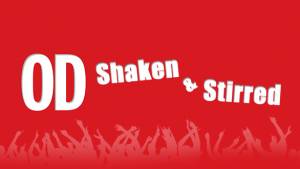 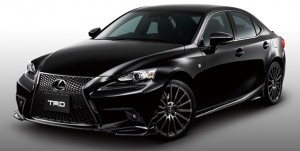