After the recent Pune-Mumbai Expressway accident which claimed 17 lives, the Government of Maharashtra is planning to install speed governors on all tourist vehicles and school buses. The government doesn't plan to stop there. Diwakar Raote, Maharashtra's transport minister, is keen on installing speed governors on passenger cars as well, in an effort to reduce road accidents. 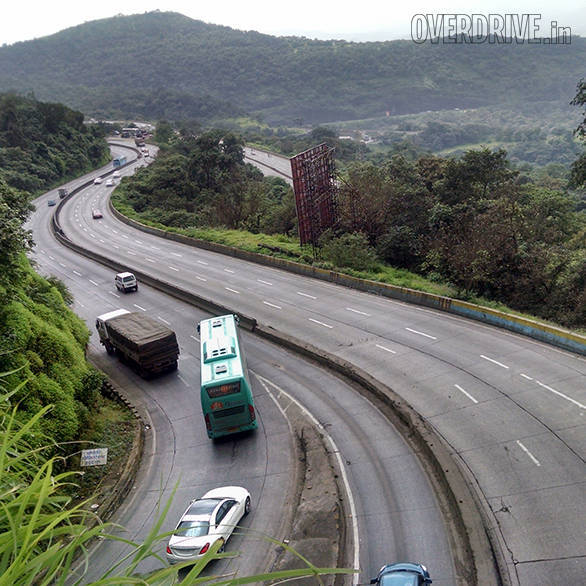 Raote said to TOI, "I am keen on speed governors being installed on all cars as well. There is a directive for tourist and passenger buses, but we want to extend it to cars as well."

Raote said that the state plans to implement this directive by installing governors on all state transport buses and will also require private tourist buses to do the same by limiting their speeds to 80kmph. "We are going to hold a meeting with all tourist bus operators in the next two weeks and will direct them to start installing speed governors," said Raote.

The department plans to set a deadline of July 31 for tourist bus operators due to the shortage of speed governors in the market. The rule will also apply to school buses which will have their speed restricted to 40kmph, while trucks carrying hazardous materials will have a speed limit of 60kmph. 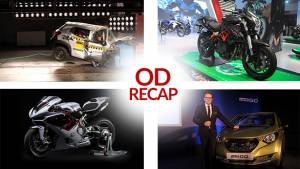 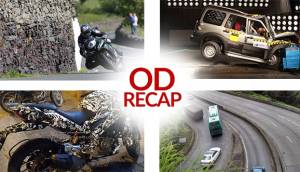