The locally assembled Mercedes-Benz S-Class is now priced at Rs 60 lakh lower than the previously available CBU variant. The only major change is that the S400d will now be replaced with the locally made S350d. 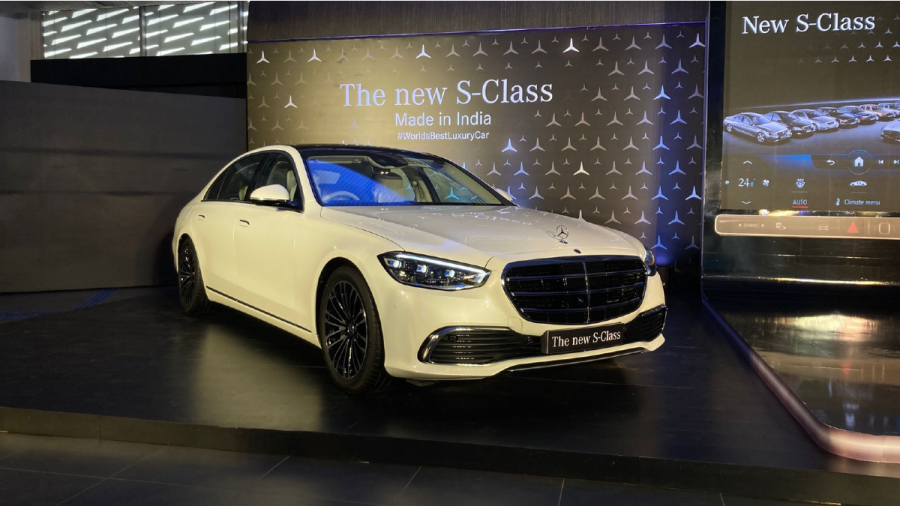 With the first allotment of 50 fully imported units sold out even before launch, it's safe to say demand for the new-gen W223 Mercedes-Benz S-Class is significant. Mercedes-Benz India has unsurprisingly decided to switch to local assembly to pass on the cost benefits, with the CKD versions of the 2021 Mercedes-Benz S-Class now priced at Rs 1.57 crore to 1.62 crore, ex-showroom. This represents a reduction in the price of Rs 60 lakh versus the CBU variants, which were priced between Rs 2.17-2.19 crore, before options. 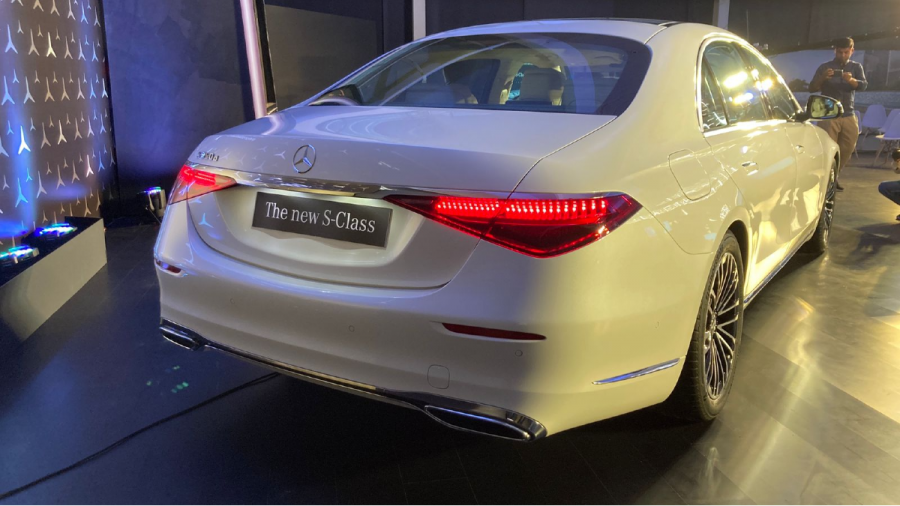 A 9-speed automatic gearbox is paired to both motors. Both cars have a claimed top speed of 250kmph. The S350d is strictly available in a two-wheel-drive configuration and both variants don't get rear-wheel steering. 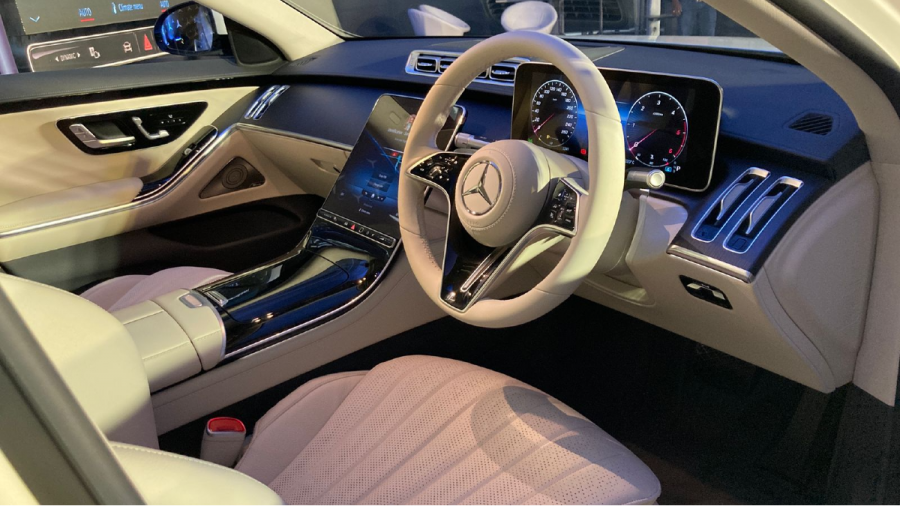 Mercedes-Benz witnesses its highest ever sales numbers in India