The recently concluded Lavasa Women's Drive (LWD) has secured a place in the prestigious Guinness World Records for 'Most female participants in a motor sport event'. The drive this year was organized by the Lavasa Corporation Limited and saw the participation of 934 women from all walks of life drive from Mumbai and Pune to the hill city of Lavasa.

The drive which was in its sixth edition this year supports the cause of cancer prevention in women through early detection. A large part of its collected registration money is donated to the Women's Cancer Initiative of Tata Memorial hospital and up till now more than four million rupees have been generated towards the cause. The social aspect of the drive has a large role in the generation of significant number of women participants.  During the duration of the rally, free cancer detection camps and workshops were held at Lavasa and other remote villages of Maharashtra. 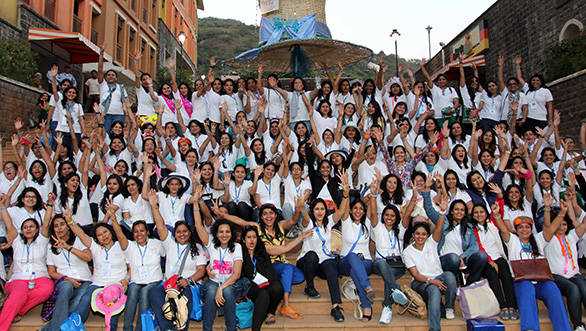 The winners of this year's drive will be felicitated by superstar Amitabh Bachchan at an awards ceremony to be held in Mumbai on March 18, 2014.

Anuradha Paraskar, Sr. VP, marketing and sales, Lavasa Corporation Limited, said, "It is a proud moment for us at Lavasa. What started as an innovative concept 6 years back has now made a mark on the global stage by setting a new Guinness World Record. We salute the spirit of participants and congratulate them for setting a new world record." 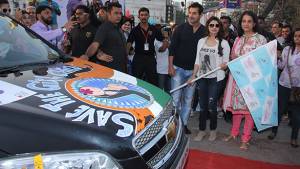 Lavasa Women's Drive to be held on February...
Advertisement