It is often seen that premium automobile of the likes of Land Rovers, Volvos, Mercedes-Benz and others being driven in different parts of the country, have a registration number of Himachal Pradesh. What caught the attention of the officials of this laid back state was the recent registration of a new Lamborghini sportscar. 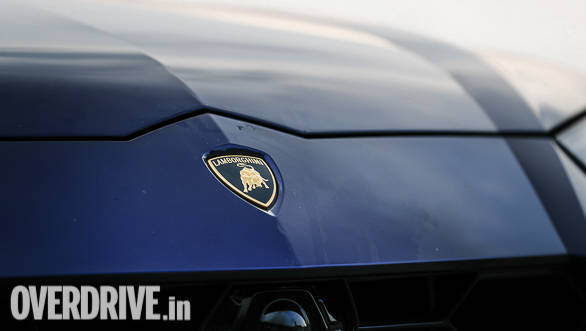 With the flourishing trade that Himachal Pradesh witnesses due to apples and other sectors, it is not too difficult to imagine the locals driving around these fancy cars and SUVs. However, it has been reported that most of the people who have got their high-end premium luxury vehicles registered here are residents of Delhi, Punjab and Haryana. This is being done due to the fact that Himachal Pradesh has one of the lowest registration fees of up to 3 per cent compared to other states. This makes registering a car in Himachal Pradesh a lot cheaper than any other part of the country with a higher registration fee of up to 8 per cent.

The law mentions for a person to get his/her vehicle registered in Himachal Pradesh, they should have permanent residency or have a job or business in the state. Owners of these cars have found a loophole by getting their rent deeds prepared with locals, and then getting their vehicles registered on these local addresses. The Lamborghini mentioned above was registered at Indora, which is a small town wherein the majority are involved in agriculture or jobs. In addition to Indora, the other places where these luxury vehicles are being registered are Una, Sirmaur and Solan. In September, HP state assembly had passed the HP Motor Vehicles Taxation (Amendment) Bill 2020 which mentions of increase in the registration fee to 10 per cent. Since the same has not been submitted to the Governor, vehicle owners have rushed in to get their vehicles registered in this small time frame.

According to the official numbers, 13,754 private cars/personal vehicles were registered in Himachal Pradesh between June 2019 to September 2019. Surprisingly, even with the ongoing COVID19 situation where everything was under lockdown, this has gone up to 16,761 this year 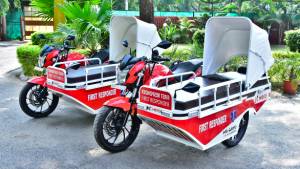 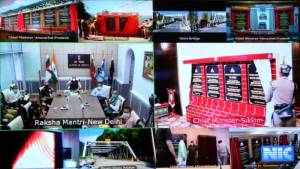 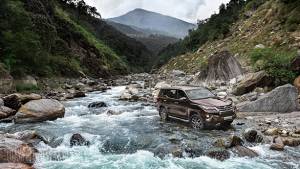