Today is no less than a landmark day for motorcycle enthusiasts in the country, as Austrian motorcycle maker KTM is finally launching the 'Scalpel', its highly anticipated middleweight naked, the 790 Duke in India. The KTM 790 Duke is powered by a 799cc, liquid-cooled parallel-twin engine and boasts one of the best power to weight ratios in its class, thus boasting highly impressive performance levels. 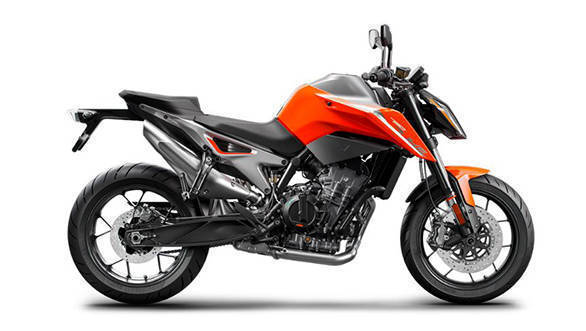 KTM India has chosen to bring the motorcycle in via the more expensive CBU route though and it should be interesting to see how the motorcycle gets priced. Here's all you need to know about the motorcycle, even as the launch event unfolds in Mumbai.

Watch the LIVE Stream of the launch event here.