It's time for one of the biggest motorcycle shows in the world as EICMA 2017 kicks off today in Milan, Italy. Held at the Rho-Pero exhibition centre of Fiera Milano, the exhibition will run from November 7 to November 12, 2017. This year, at the EICMA, manufacturers will showcase their 2018 range of motorcycles. 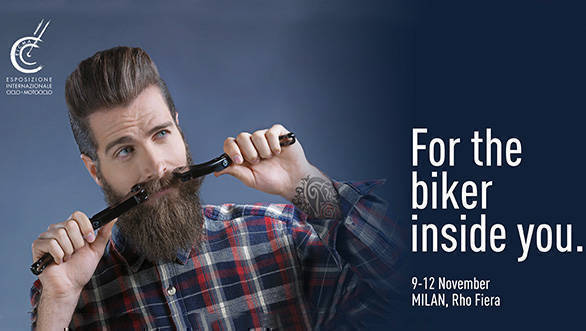 Two Indian companies, Hero Motocorp and Royal Enfield are also going to unveil their new motorcycles. Hero will display its new adventure motorcycle whereas Royal Enfield will unveil its new 650cc motorcycle. The company had presented the engine a few day ago and you can read about it here.  Triumph Motorcycles will showcase the all-new Tiger, while BMW Motorrad is expected to reveal the F850GS. KTM, Indian Motorcycles, Harley-Davidson and lot more manufacturers are going to reveal new and exciting motorcycles.

The EICMA 2017 show is about to begin shortly.  Read all the coverage from EICMA 2017 here.

Watch this space for the latest launches, information and updates. 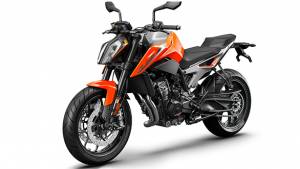 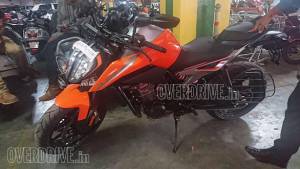 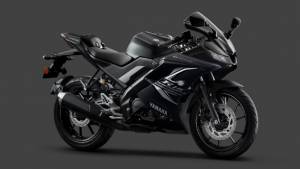