Aside from all the buzz the all-new Mahindra Thar has created ahead of its October 2nd launch, Mahindra is also auctioning a Thar for charity, with proceeds going to the highest bidder's choice of charitable organisations supporting COVID-19 relief work. The Thar that's up for auction will be the Mahindra Thar #1, the first-ever production Thar and there's plenty of '#1' badges to show for it, including on the dashboard plaque, while the owner's initials will be featured on the badges around the car. The winning bidder will get to choose from all five variants and six colour options that the new Thar is available in - we'd pick the Thar petrol auto with a hardtop, in red. Mahindra will even match the winning bid amount, and the entire amount will be transferred to the winner's choice of charity, with the options being the Naandi Foundation, which is working to create sustainable livelihoods for farmers in the post-COVID-19 world, Swades Foundation, which is helping rebuild rural livelihoods, or the PM Cares Fund. 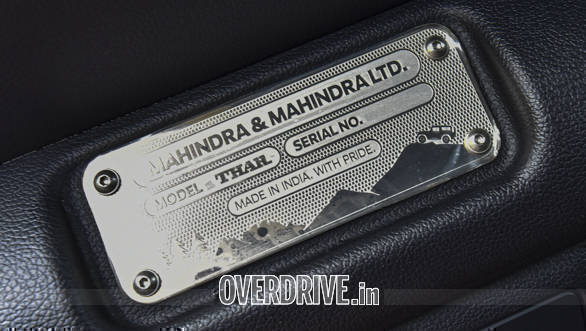 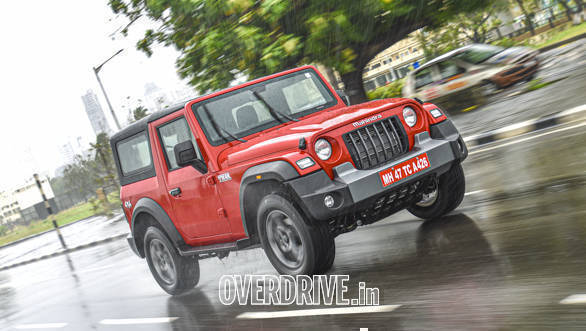 With the auction having gone live today, you can follow the auction's progress here up to its conclusion at 6:00PM on September 29th. Even better, if you want to join in on the action and become the lucky owner of the first-ever production Mahindra Thar, while contributing to the important work being done towards helping the less fortunate in our country recover from the widespread aftermath of COVID-19, head to the website, register and place your bids here. You can follow the bidding progress below.