We are in Delhi to cover the launch of Toyota's latest offering in the premium hatchback space, the Toyota Glanza. This is the first car to be developed under the Toyota Suzuki partnership in India.

The Toyota Glanza is based on the Baleno and will be manufactured at the Suzuki plant in India. Further, there will be two trims that will share its features list with the Zeta and Alpha variants of the Baleno. The Toyota Glanza will be available only in petrol, unlike the Baleno that is available in petrol and diesel engine options.

Here are all the updates from the launch venue in India. 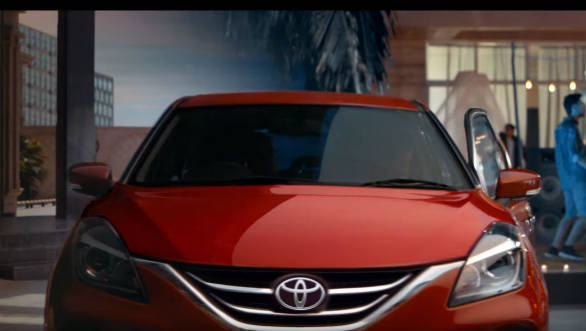