The 2019 Porsche 911 is slated to launch today. Spearheading the arrival of the more powerful eighth-generation 911 in the country will be the Carrera S line. This includes the coupe and cabriolet, available in rear-wheel drive and 4S all-wheel drive. 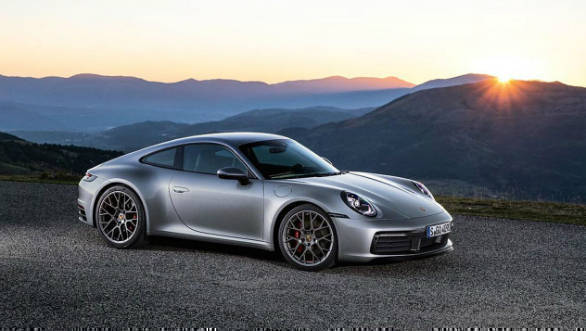 The Carrera S and 4S draw power from the revised and more powerful (by 30PS) three-litre turbocharged flat-six cylinder engines, mated to a new eight-speed dual clutch transmission. Both output 450PS at 6,500rpm and 530Nm torque available between 2,300rpm and 5,000rpm.

The new Porsche 911 will find rivals in everything from the Nissan GT-R to the Audi R8, and the Mercedes-AMG GT.