Triumph is all set to launch the new-gen Tiger 1200, previously called the Explorer, in India. A lot of changed on Triumph's flagship ADV offering in the country. Similar to the recently launched updated Tiger 800, the new Tiger 1200 too gets a tweak in design. As claimed by the company, the 2018 Tiger 1200 took four years to develop and boasts of over 100 improvements. The main motive behind the update was reduction in weight to make it lighter and more agile than the outgoing offering, improve the low-speed performance and also a more tractable motor. The Tiger 1200's 1,215cc, liquid-cooled, inline three-cylinder engine produces 141PS - which Triumph claims is the highest in its class for a shaft-driven motorcycle - along with 122Nm. Stay tuned to OVERDRIVE to get the live updates of the 2018 Triumph Tiger 1200 launch in India.

Read our launch article here to get all the details

The Tiger 1200's 1,215cc, liquid-cooled, inline three-cylinder engine produces 141PS – which Triumph claims is the highest in its class for a shaft-driven motorcycle – along with 122Nm. 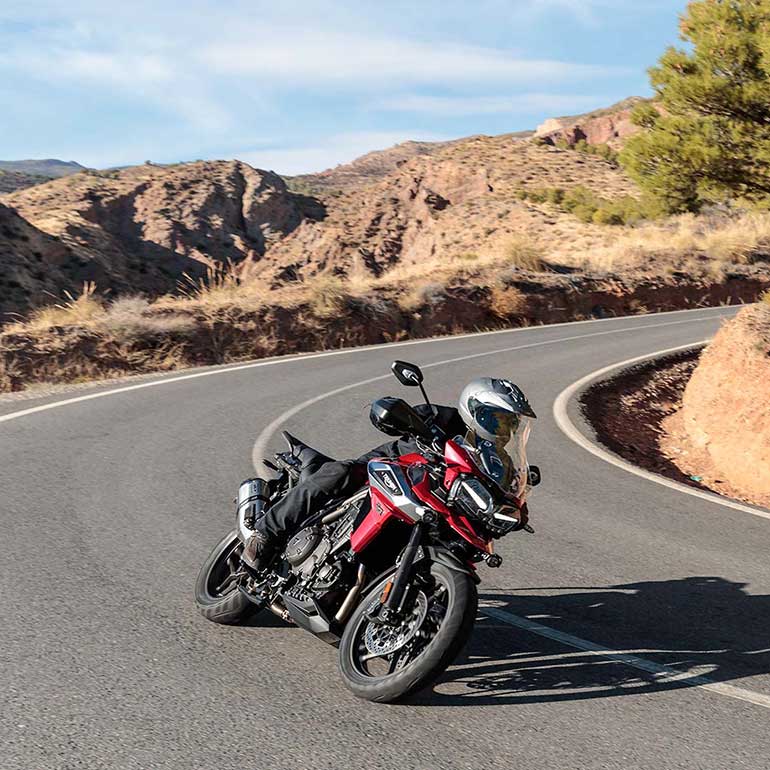 The Tiger 1200 also gets adaptive cornering lights, while several features from the 2018 Triumph Tiger 800 that was launched in the country recently have been carried over, including all-LED headlamps as also the multi-coloured, high-resolution TFT display and illuminated switchgear. 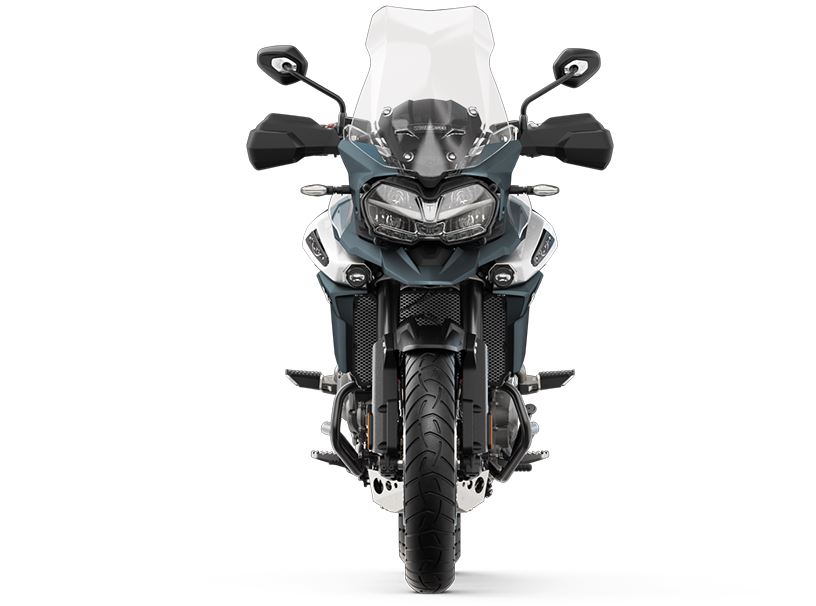 Depending on the variant in question, the Tiger 1200 is lighter by up to 11kg, which is welcome considering the Tiger Explorer's dry weight of 253kg. 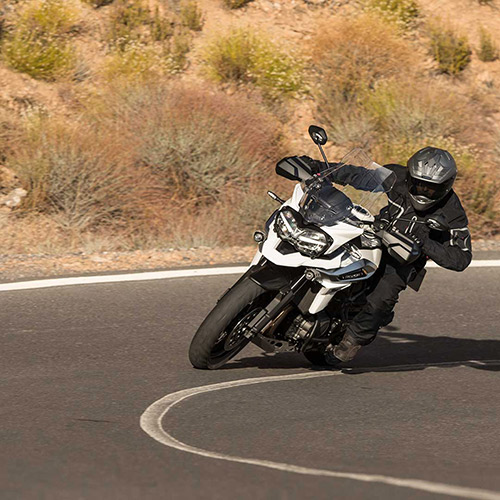 Lights, better at low speeds and a more tractable motor - the three main pillars behind the development of the 2018 Tiger 1200 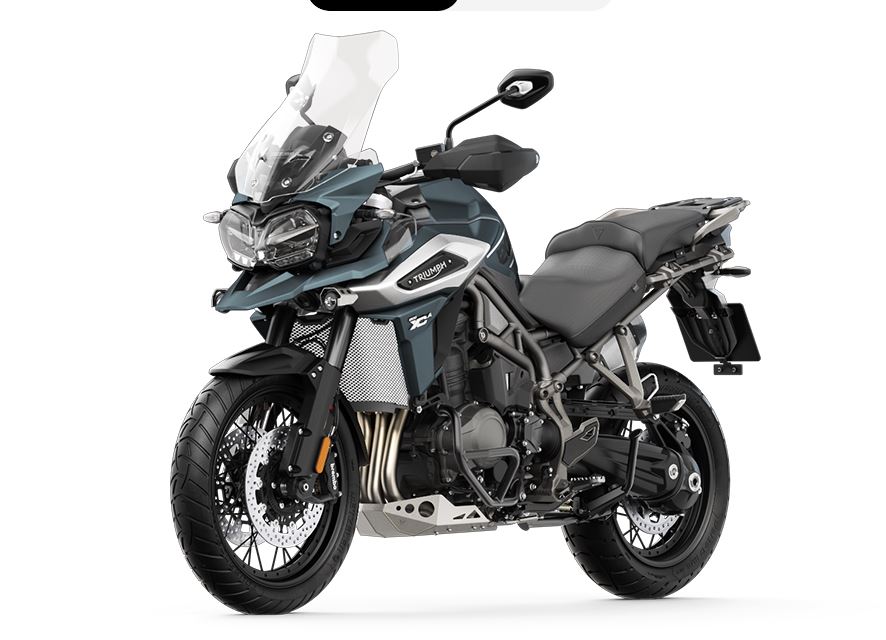 Triumph took four years to develop the new-gen Tiger 1200. Boasts of over 100 improvements 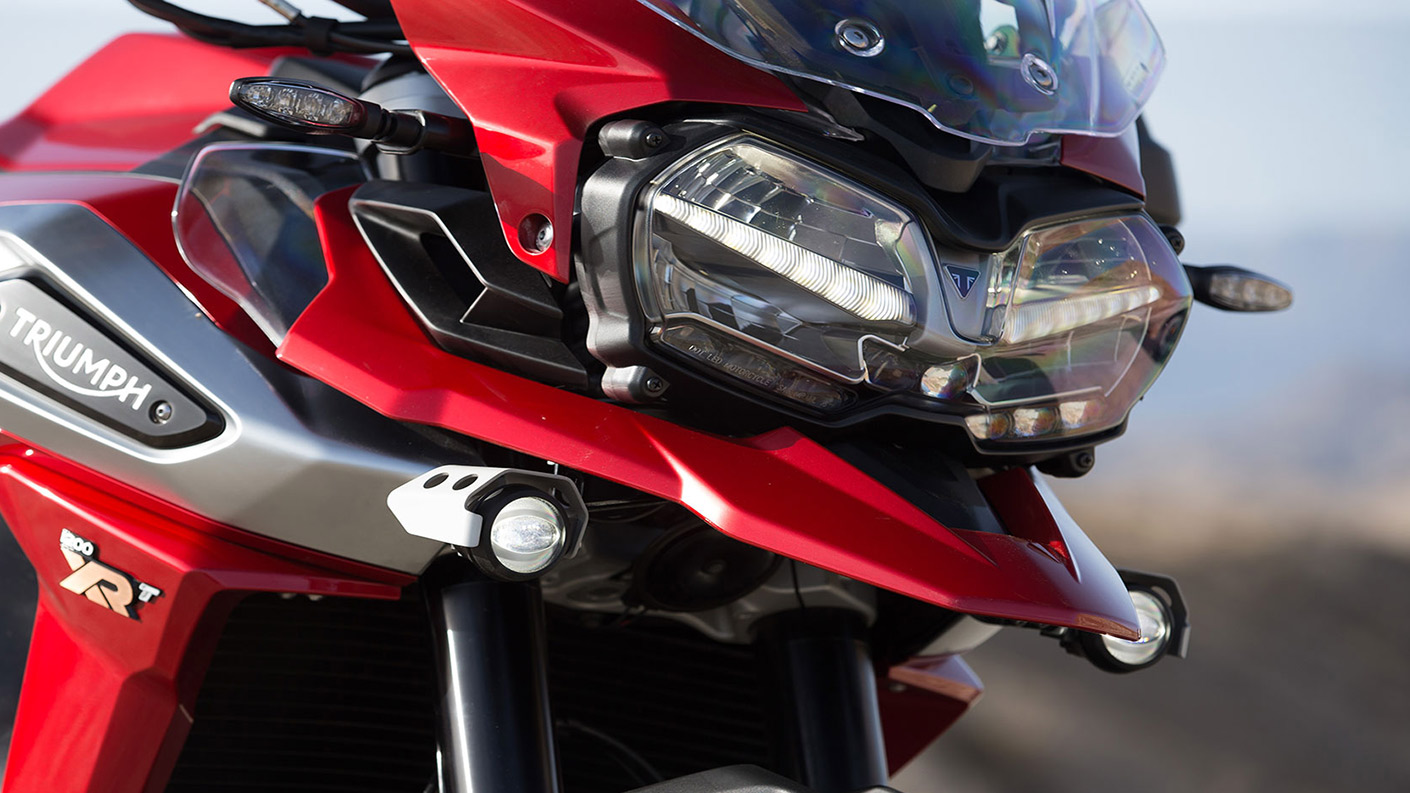 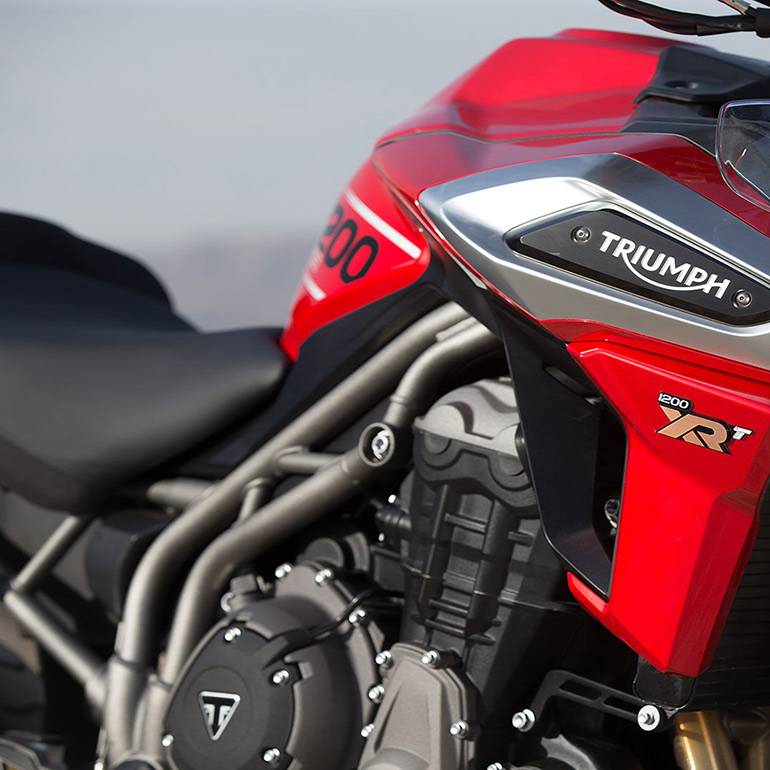