Mercedes-Benz will reveal the EQC electric crossover globally tonight. You can access the live stream of the unveiling in Stockholm, Sweden through the Live Stream link here. The reveal event will begin at 11 pm (6:30 pm CET) tonight. The Mercedes-Benz EQC is the first all-electric car from the company and will debut the Mercedes EQ electric sub-brand when it is launched. The company had recently teased the headlamp and grille of the electric vehicle (EV) in a quick video through its social media. This is the production version of the Generation EQ concept that was shown at the 2016 Paris Motor Show and is expected to launch sometime in 2019 in Norway. Mercedes-Benz has already begun accepting bookings for the EQC there, with a global launch expected in 2020. There has also been a Concept EQA, and most recently an EQ Silver Arrow shown by the company. 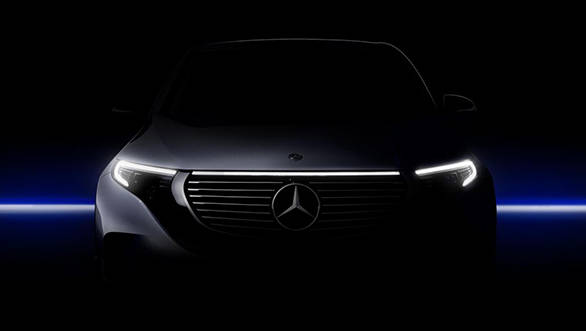 The electric crossover, which looks to be similar in size to the conventionally powered GLC-class, will debut Mercedes' EQ all-electric sub-brand. The EQC will be based on a new Electric Vehicle Architecture (EVA) platform constructed from a combination of hot-formed high-strength steel and aluminium which will underpin all future EQ branded cars. 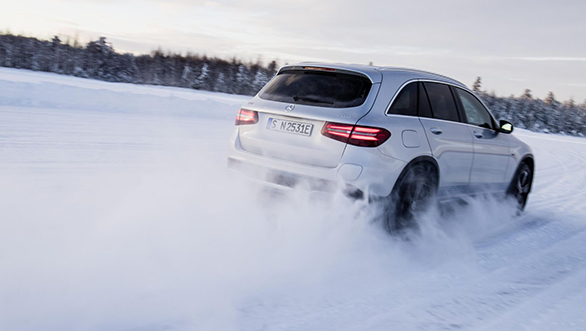 The car will carry a dual-motor set-up with an electric motor on each axle, effectively giving it four-wheel drive capabilities. The car is expected to produce 400PS and has a 0 to 100kmph time of 5s. The range is expected to be around 500km. 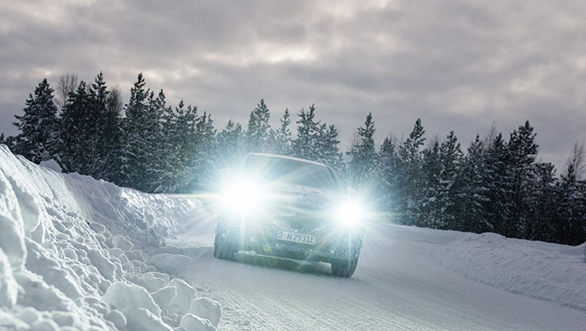 The EQC will feature a CCS combo fast-charging port to allow it to use new 350kW fast chargers that are being installed across Europe and the US. This should give it a charging rate of 100km per 5 minutes, with a full charge taking about an hour. Mercedes may also offer a wireless charging option. 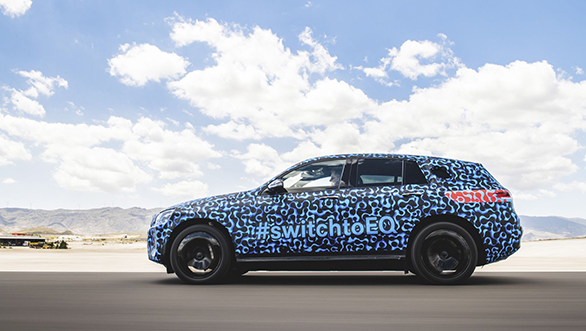 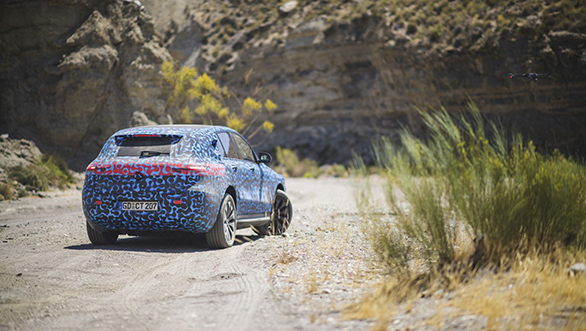 The EQC's interior could be more futuristic in its approach, with a set of screens replacing most physical buttons, although the general design will not deviate much from the traditional Mercedes set-up. This could mean a connected instrument cluster and infotainment screen, as has been seen in new Mercedes cars, along with an additional screen below this, separating the driver and front passenger. The test prototype also shows the absence of a front grille and concealed wipers to improve aero efficiency. Given the construction, the underbody will also be flat. 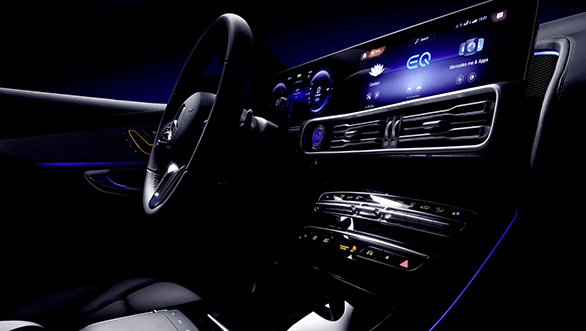 Then launched the EQC will compete with the Jaguar I-Pace and Tesla Model X. This crossover will be followed by the EQA, EQB, EQE, EQG, and EQS all-electric cars. These models will mimic their combustion engine counterparts in Mercedes' line-up in terms of hierarchy and body style. 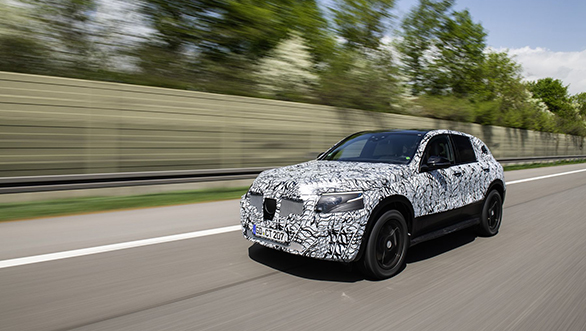