Grabbing eyeballs at the Vespa stall at this year's Auto Expo was the gorgeously styled Vespa 946 scooter - if we can call it that. With its floating saddle and clip-on pillion seat and strikingly futuristic lines, the 946 looks like a Flintstones-meet-Jetsons creation, straight out of a Hanna-Barbera production.

And now, Piaggio have gone a step ahead and outdone themselves by unveiling a limited edition of the 946. Pictured below in creamy white and space-age silver, the Vespa 946 Bellissima is a more chiselled version of the regular scooter. 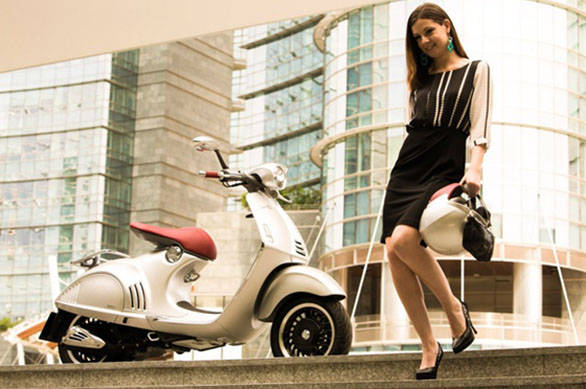 Just like the 946, this edition will get a full LED headlamp, indicators and tail light and a fully digital LCD instrument cluster. However, the updates will come in the form of a chrome plated rear rack and the shade card will also include Metallic Blue and Metallic Gray.  A passenger kit complimenting the design and colour of the updated version will be offered along with the Bellissima.

A 155cc, single-cylinder fuel-injected motor powers the Vespa 946 Bellissima and makes 13.2PS of peak power and delivers  maximum torque of 12.6Nm. The regular Vespa 946 comes with ABS and ASR (anti-slip regulator) Traction Control  as standard and has a body built from welded steel. But for the purpose of lightness, speed and durability, the new edition has aluminium components incorporated into its frame and mudguard. 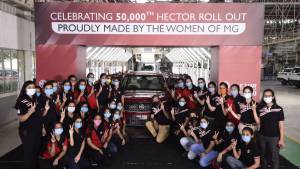 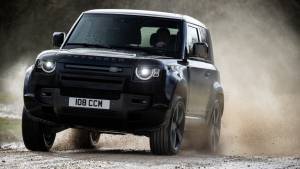