Lexus NX compact SUV to have a turbocharged petrol engine

Lexus will unveil its NX luxury compact crossover at the upcoming Beijing International Auto Show on April 20. The car will be powered by three power trains including a turbo being introduced for the first time in the lineup and they will be named as NX 200, NX 200t and NX 300h. 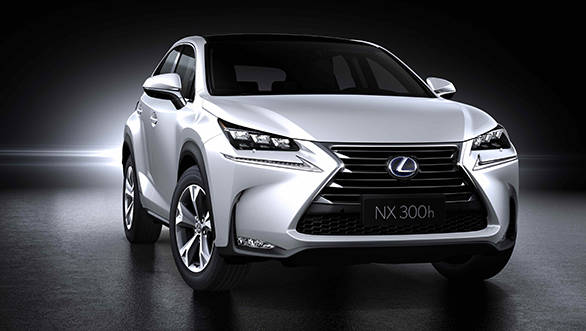 The NX has a bold, aggressive and sleek design. The front is dominated by the spindle grille with the headlamp assembly getting DRLs and LED treatment as is the case with the rear lights. The car's aggressive stance is clearly defined by the swooping roofline and huge wheel arches which house 17-inch wheels with 18-inchers available as options. 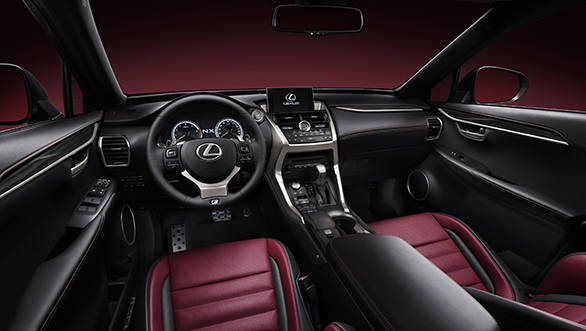 The interior is well laid out with ample use of leather on the dashboard, steering wheel and seats. A silver frame is used for the centre console giving an overall sporty feel. The dashboard will comprise of Lexus Remote Touch Interface which can be operated by a touch pad and a panoramic view monitor. A multi information panel with head up display, G sensor, boost meter and wireless charging tray for mobile devices are some more features which will add value and functionality to the cabin. Driving experience is made safer by the use of systems such as Blind Spot Monitor with Rear Cross Traffic Alert and an All-speed Dynamic Radar Cruise Control. 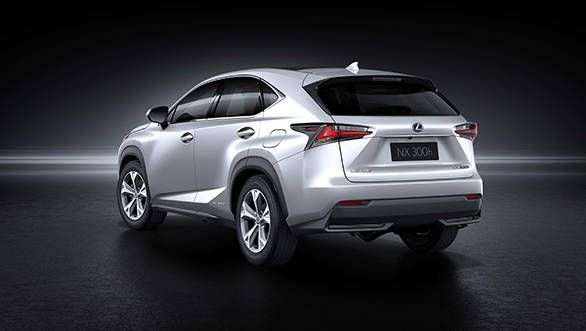 The NX 200 will be powered by a naturally aspirated petrol engine,  the 200t will use a 2.0litre gasoline turbo-charged engine and the 300h will be hybrid. All the models will come with the choice of front or all-wheel drive systems.

The price announcement and bookings will most likely take place in UK by the end of this year. 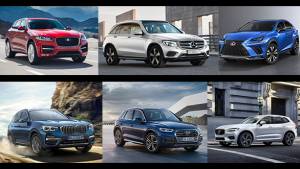 Sense in Numbers: How much does it really... 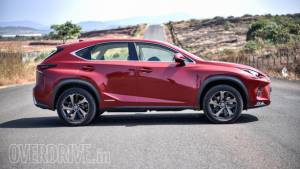 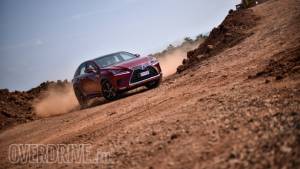