Lexus India has announced a change in its top leadership. N Raja has now been appointed as the chairman for Lexus India, while PB Venugopal is the president and Tadashi Sakamoto the executive vice president of the company. All three appointments are effective from January 2, 2018. In the past, Lexus India vice-president Arun Nair has spoken to us and given us an overview of the eco-friendly hybrid vehicles that Lexus has brought to India, with the latest being the Lexus NX300h. Earlier, senior vice-president Akitoshi Takemura had spoken to OVERDRIVE and told us about the plan Lexus has for India as well as their customer profile. Launched here in March 2017, the brand less than a year old in India at present and has already launched four models in the country. 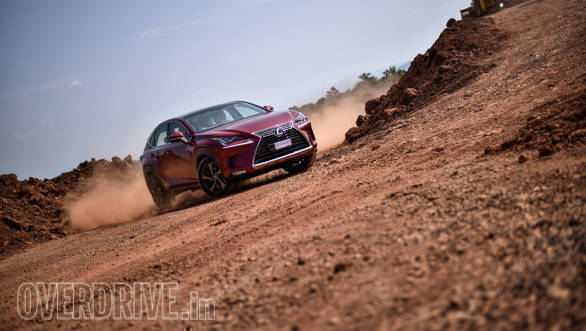 In late 2017, Lexus was studying the possibilities of setting up a manufacturing unit in India. Asked about the same, Lexus president Yoshihiro Sawa said, "I do not know when it will (happen) but we are studying...Taxation is so hard so we are now studying". When asked about the duty structure in India, he said it is a problem "but eventually, the government maintained the current condition, which is good for us, so we can continue our business". Pointing out the potential of Indian market, he added: "I hope Lexus will grow but we are just standing at the start point now". Currently, the company imports models into India from Japan. The Lexus ES 300h sedan, Lexus RX 450h crossover, LX 450d SUV, and Lexus NX 300 h are currently on sale in India. 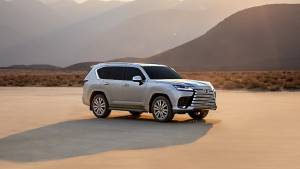 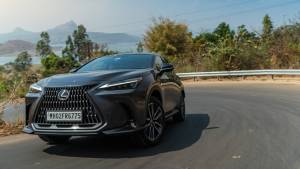 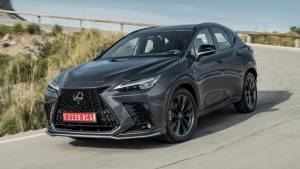