Massimo Tamburini, the Italian designer who created stellar motorcycles including the Ducati 916 and the MV Agusta F4, has died. Tamburini was 70 years old and was suffering from lung cancer.

While Tamburini is revered the world over as one of the greatest motorcycle stylists of all, he was also a renowned chassis designer. His fame began with the MV Agusta 750 Sport that he built the frame for himself in the early '70s. 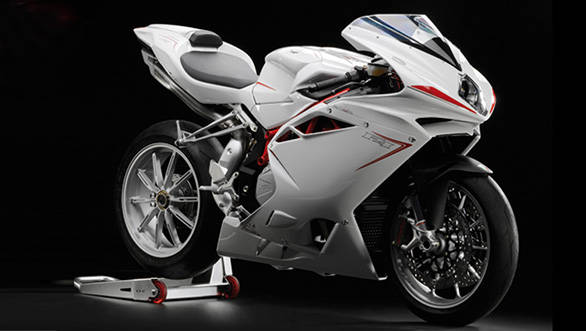 Then he was part of the team that founded Bimota (his surname supplies the 'Ta' in the name). Claudio Castiglioni then brought him to the Cagiva group where he created the MV Agusta eventually. 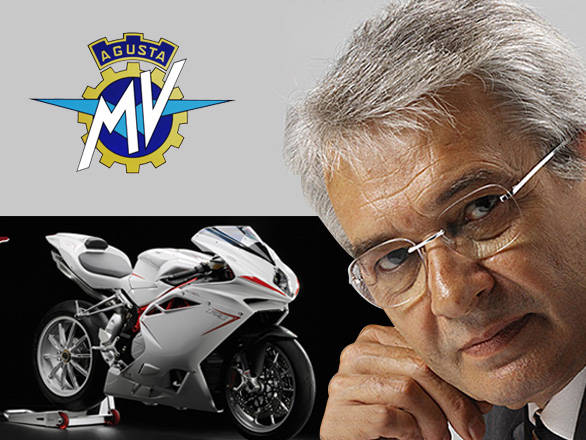 His work at Ducati started with the Paso 750 before the 916 turned him into a household name and his motorcycle became known as the greatest motorcycle design of all, enshrined within the motorcycle community as well as in the art community as a superlative example of good design.

Tamburini last worked on the MV Agusta F4 Brutale and the F3 675. Our thoughts are with his family and with the entire motorcycle community which has lost one of its pillars today. 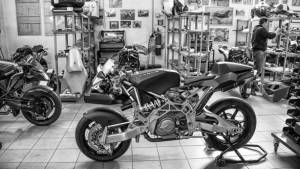 Tracking the Vyrus - a bespoke motorcycle... 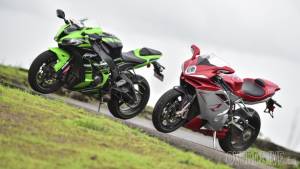