Honda has begun leasing the Clarity hydrogen fuel-cell vehicle in Japan, albeit only to select customers. Government agencies and business houses can lease the car, as of now. Honda plans to collect feedback from initial customers before making the sedan available to individuals. 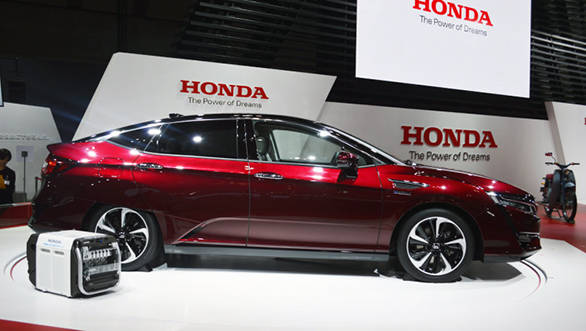 The Honda Clarity sedan gets an electric motor that's capable of producing 174PS and 300Nm. Honda says that the car is the world's first sedan type Fuel Cell Vehicle (FCV) to seat five passengers. This was possible by designing a compact powertrain that's accommodated completely in the bonnet. 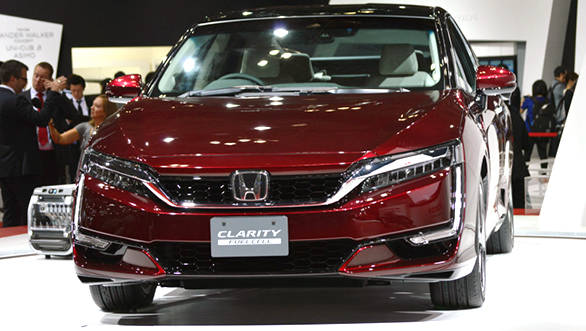 The 70MPa high-pressure hydrogen tank offers a claimed cruising range of 750km, a 30 per cent increment over the previous generation FCV. This hydrogen tank can be filled up in three minutes. Besides powering the car, the 13kW electric motor can also power a small house for seven days, through an external power output device called the Power Expoter 9000, which is sold seperately. 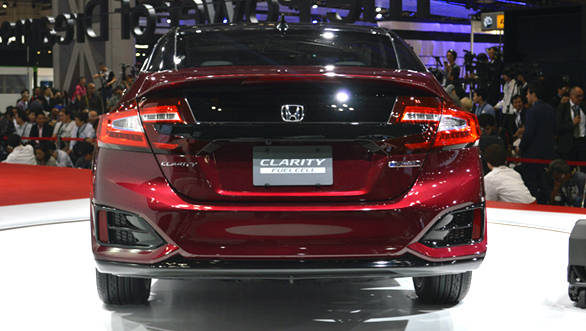 Production for 2016 will be limited to 200 units only. Honda plans to introduce the car in Europe and the US by the second half of 2016.