Leaked images of the much talked about 2017 Suzuki Swift have surfaced on the internet recently. The exterior design is clearly a cross between the Maruti Suzuki Baleno and the current generation Swift. The front fascia gets a large hexagonal grille which occupies most of the nose while there are large flared air intakes on either side of the bumper. The curves and bulges along the side are quite similar to the Baleno, while the sloping roofline seen right from the first generation Swift is still prominent. A black strip on the C-pillar neatly joins the rear windows with the rear windshield. This gives the 2017 Suzuki Swift a floating roof effect without having to black out the entire C-pillar. 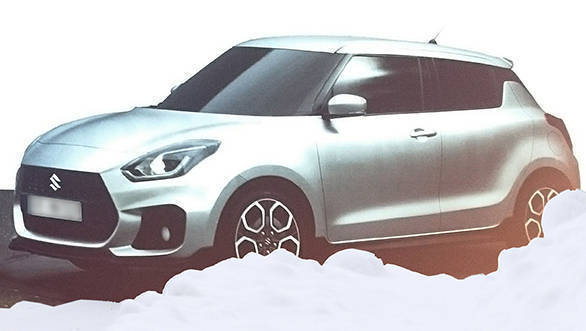 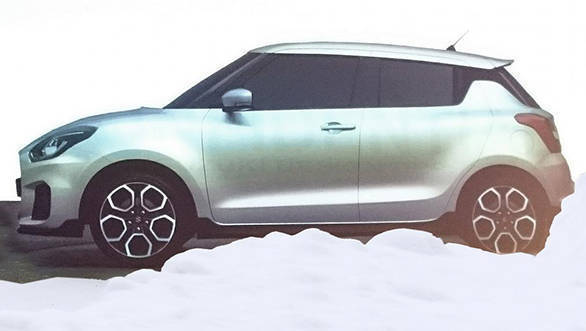 Although the car seen here is a four-door, Suzuki's design department has done a good job of making it look very coupe-like, especially with the rear door handles neatly tucked away next to the rear windows. The angled rear end is a more evolved version of the Swift with some cladding on the bumper and dual exhausts. 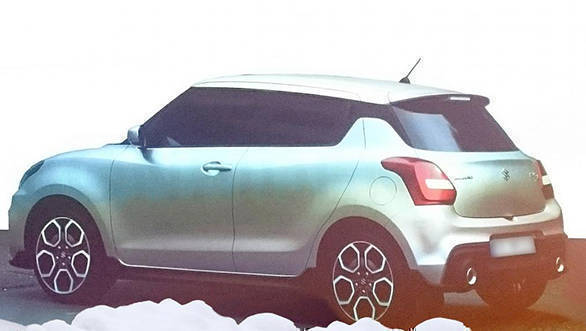 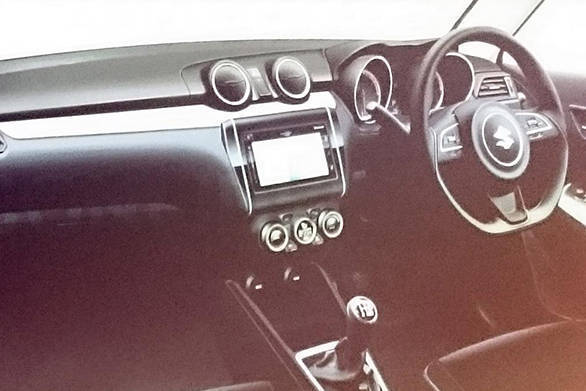 The interior of the 2017 Suzuki Swift is completely new with a large instrument cluster, a touchscreen infotainment system and a flat-bottomed steering wheel. The centre console has dials for the climate control that seem to have small display units to show temperature settings. The rest of the dash is quite sporty with accents that have the same colour as the body. We expect a lot of the features that will be available in the European Swift to make it to India, although the large wheels will probably be swapped with a more India-friendly units. 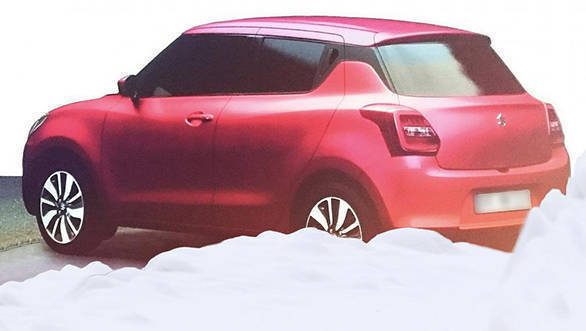 The 2017 Suzuki Swift is expected to be offered with a 1.0-litre turbocharged Boosterjet engine which will also be in the Maruti-Suzuki Baleno RS and a 1.0-litre petrol Dualjet motor. The 2017 Suzuki Swift is also expected to have sportier dynamics than the current Swift. When it makes it to India, it will be sold alongside the Maruti Suzuki Baleno.

Expect the Swift concept to be showcased at the Paris or Frankfurt Motor Show 2016 with an Indian debut in production form sometime next year. 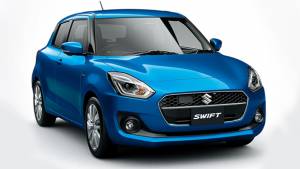 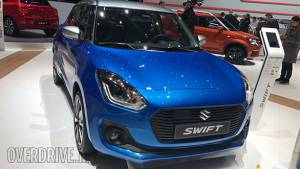 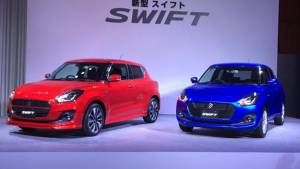