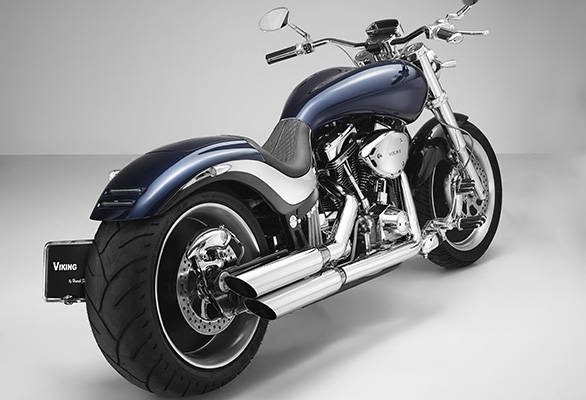 The Viking Concept features a typical cruiser look with a flowing dynamic design language. Fisker says that the tank, seat and fender have been integrated seamlessly which he believes is unique in custom motorcycle design. The engine is a 45-degree V-twin, capable of producing 101PS. The bike has a six-speed transmission and lays claim to a top speed of 209kmph and is also equipped to meet the stringent Euro IV regulations which are said to come in to effect by 2016. 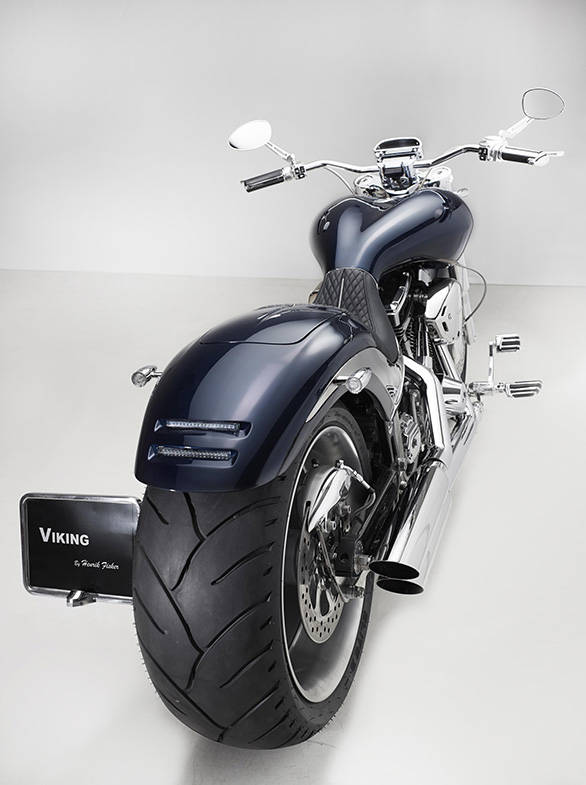 Lauge Jensen currently produces the limited edition Great Dane custom cruiser which is priced at 42,800 euros (more than Rs 35lakhs) and will put the Viking Concept in to production depending on the response received. If it does hit the market pricing is expected to be lower than the Great Dane. 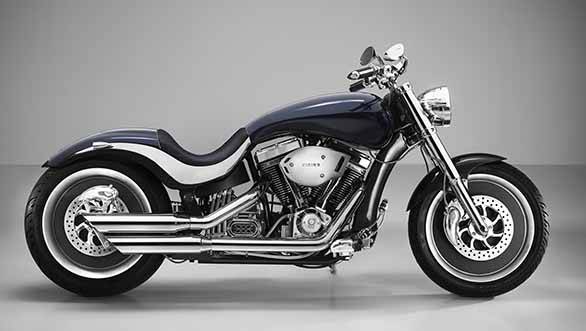 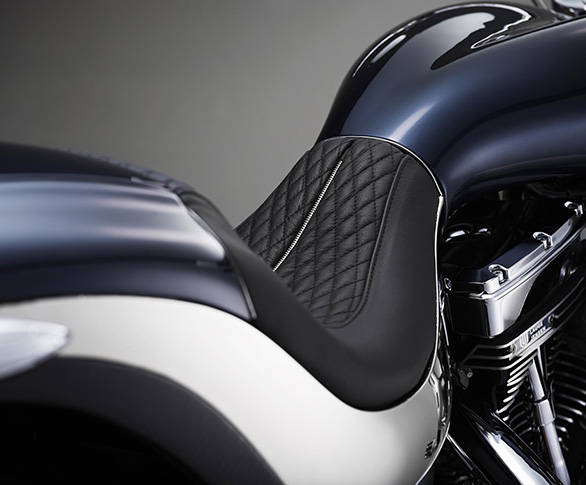 Pricing is expected to be lower than the Great Dane model, once it is put in to production

Anderes Kirk Johansen is a Danish businessman and is the grandson of the man who invented Lego. He bought Lauge Jensen in 2013 and has this to say about the Viking Concept, "We have been developing the Viking Concept for some time, so I am delighted to reveal it today here in Monaco. Potentially, it's the next step for our company beyond our limited production Great Dane custom bike."