Notably, this engine is one of the first diesel engines in the world to meet the even more stringent Euro 6d-Final emission standards set to come in to effect next year. The 2,997cc inline six-cylinder diesel shares the same bore(83mm) and stroke(92.32mm) as the rest of the Ingenium family of petrol engines but has a much higher compression ratio of 15.5:1. Like with the P400e and P400 motors, a Li-Ion battery-powered mild-hybrid system has been thrown in the mix. This recuperates energy and redeploys it to allow coasting, work a stop/start system and fill in gaps in power delivery. 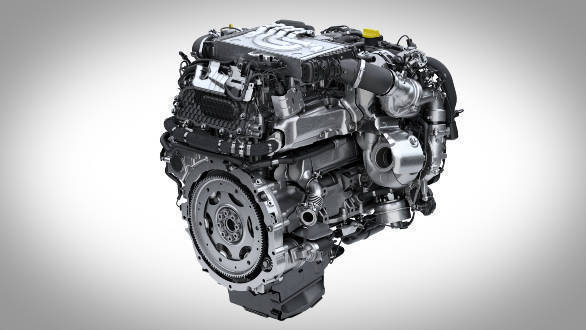 As with the rest of the Ingenium line-up, the diesel motor also uses an aluminium architecture. This has led to an 80 kg weight-saving over the outgoing V8 diesel. The two sequentially arranged turbos can deliver 90 per cent of the peak torque in just over a second at 2,000 rpm.
A new high pressure fuel injection system has been added that can operate at up to 2,500 bar and is capable of five injections per cycle with quantities as small as 0.8 milligrams of fuel delivered in 120 microseconds. There are also redesigned steel pistons and an advanced Exhaust Gas Recirculation system. An 18-litre Adblue tank feeds the SCR exhaust treatment system. 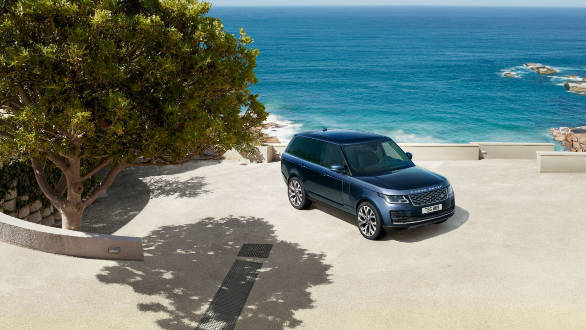 The new Ingenium diesel will debut in the 2021 Range Rover and Range Rover Sport SUVs. These SUVs are seeing a slew of specials as Land Rover prepares the completely-new fifth-gen Rangie for 2022. This diesel engine is expected to be a mainstay of that model range too, given that Jaguar Land Rover has said that it will focus on all fuel types and electrification levels going forward. In India, the Range Rover and Range Rover Sport did not get diesel engines after the switchover to BSVI norms. We expect these engines to fill that gap going forward.

Long Live The Rangie: 50 Years of the Range Rover 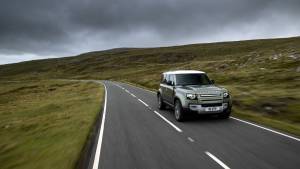 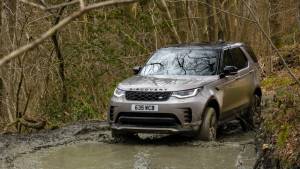 If hell freezes over... Snow hunting in the...
Advertisement