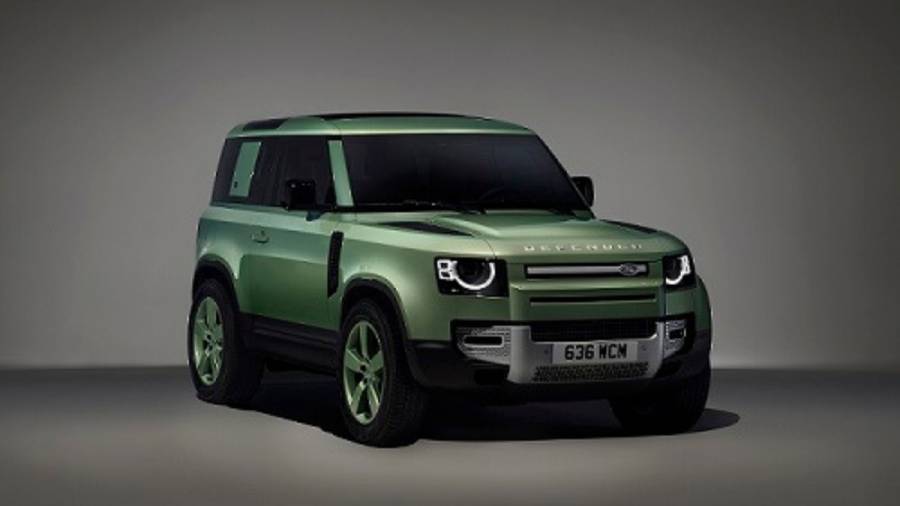 The Defender was originally introduced as Series I in 1948, but its present name has been used since 1983. The boxy brute has had four-wheel drive for much of that time - with a brief hiatus from 2016 to 2020 - and has contributed to setting the bar for off-roaders all around the world. The fifth-generation L663, the most recent model, has only improved the ride's reputation.

The 20-inch alloy wheels that are fitted with off-road tyres are also painted in Grasmere Green. The Ceres Silver paint on the front and rear bumpers matches the Ceres Silver graphics on the tailgate of the limited edition Defender. 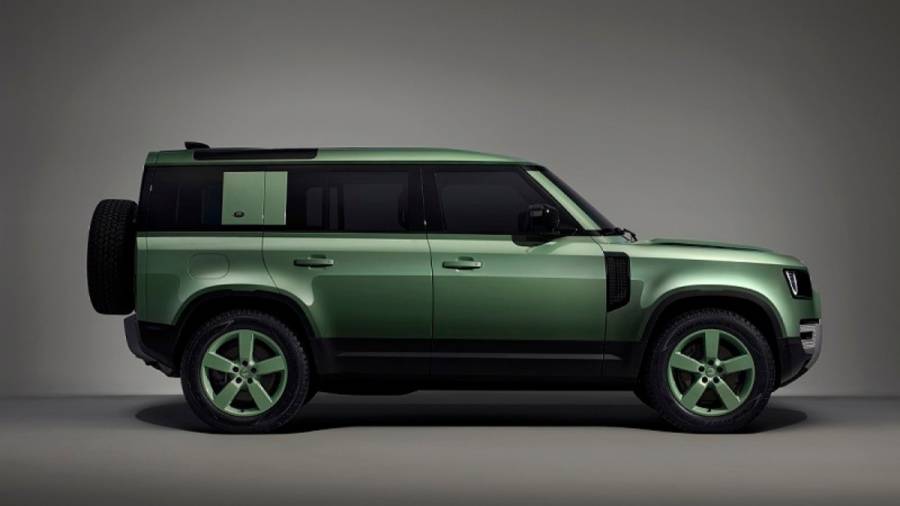 There are two different powerplant choices for the brand-new Land Rover Defender 75th Limited Edition. The D300 diesel engine is available with both body types and has a 300PS output. The P400e provides owners 400PS and 640 nm of peak torque and is only available with the big 110 variant. All variants come standard with an 8-speed automatic transmission and all-wheel drive.

Yes, the Limited Edition Defender is coming to India but we only expect it towards the end of 2022 or early 2023. 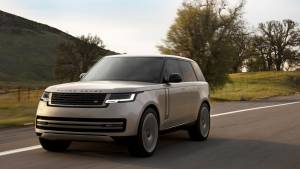