Making an existing big vehicle even bigger is something only Land Rover has mastered over the year, which is why they are to soon introduce the new Land Rover Defender 130. As the name suggests, the Defender 130 will be positioned higher than the 90 and 110 models and will be capable of seating up to eight occupants comfortably. 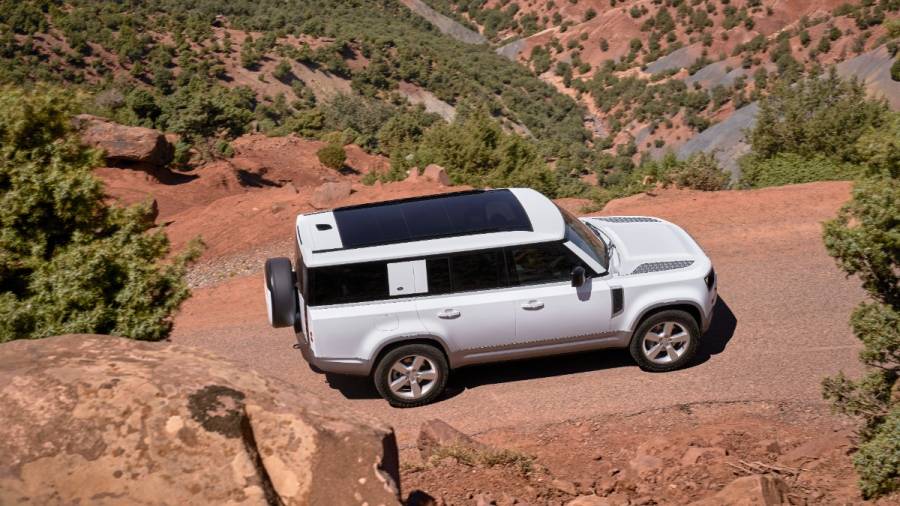 The Defender 130 will be available as a luxury 8-seater SUV with a capacity for 2 plus 3 plus 3 people. The SUV has the same wheelbase as its 110 counterparts. However, the length behind the rear axle has been expanded by 340 mm to accommodate the third row.

With all three rows up, the increased overhang also frees up space in the boot, which now has a capacity of 389 litres. When the third and second rows are folded down, the boot space increases to 1,232 litres and 2,291 litres, respectively. 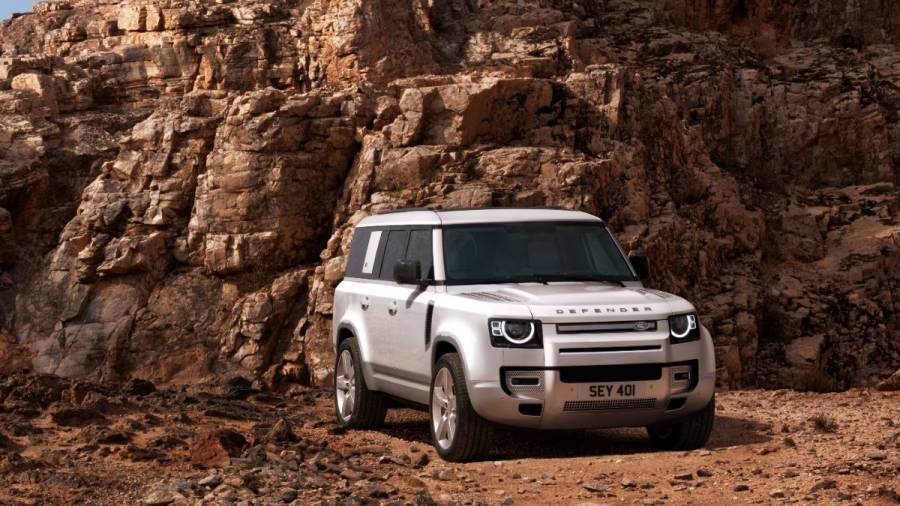 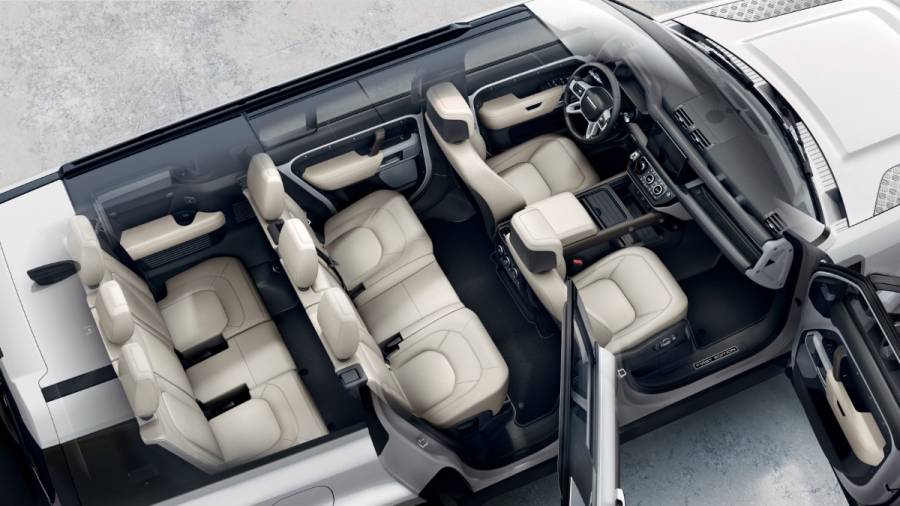 Similarly, the main dashboard layout and style is identical to that of the 110. However, the touchscreen device, which is a bigger 11.4-inch unit, gets bitten by the size extension. The 130 maintains its bespoke nature by offering interior colour and trim options that are unique to it.

The third row of seats, though, is unquestionably the highlight. Land Rover has also included seat ventilation for all three rows of seats, as well as optional four-zone climate control and air suspension for a smoother ride.

We could expect the Land Rover Defender 130 to join its Indian portfolio of SUVs towards the end of this year.

New Range Rover Sport to launch in India in November with prices starting from Rs 1.64 crore