Lambretta EV to be launched in India in 2020

Lambretta, the iconic scooter brand of the yesteryear, is making a comeback in India. The company has partnered up with Lohia Auto based in Noida and New Delhi headquartered Bird Group. What makes is special is the fact that the new-gen Lambretta will be an EV and the prototype will be showcased at the 15th Auto Expo that is scheduled to take place between February 6-9,  2020. The Italian-Swiss multinational also announced the development of a steel Super Lambretta that has been specially designed for the Indian market. The company mentions that Innocenti, the founder company of Lambretta International, is currently active in 80 countries with a range of products including the iconic two-wheeler brand. It has recognized the unique role India is playing in the global market and has understood the demand of the Indian public for original Lambretta products. The Lambretta Electric is currently being developed in Milan, Italy, where Lambretta was originally made in 1947. The company has not disclosed the specifications of the electric platform yet which will be disclosed during its launch. Innocenti mentions that for the development it closely cooperates with a reputed global partner ascertaining the superior quality of the electric platform.

The Super Lambretta is one more offering that is being simultaneously developed and will be positioned as as  aspirational model which will be bigger and more spacious in size than the existing Lambretta models. Innocenti has confirmed that the Super Lambretta will be a premium offering that will retain the classic design that will target the younger audience. Innocenti will have an assembly plant in the Mumbai area. This plant will cater the Indian market with original Lambretta products and will operate as a production hub for surrounding countries and Africa. These plans are in its final phase, mentioned the company. 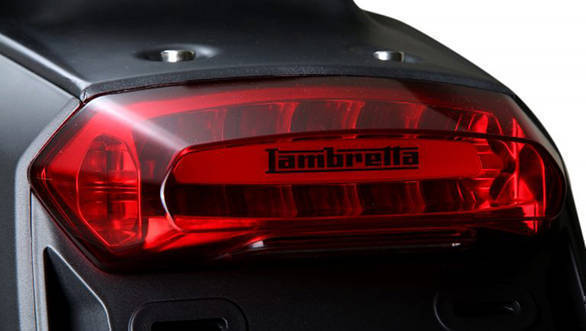 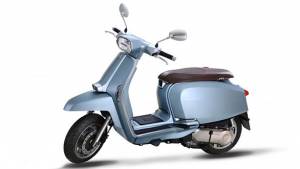 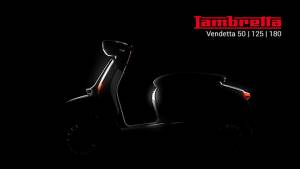