The Lamborghini Blancpain Super Trofeo Asia Series will be held on August 09-11 in Korea for the first time ever.  The newly built Inje Speedium, 150 km from Seoul, will host the third round of this championship, jointly held by Italian luxury super sportscar maker Automobili Lamborghini and Swiss Haute Horlogerie manufacturer Blancpain. 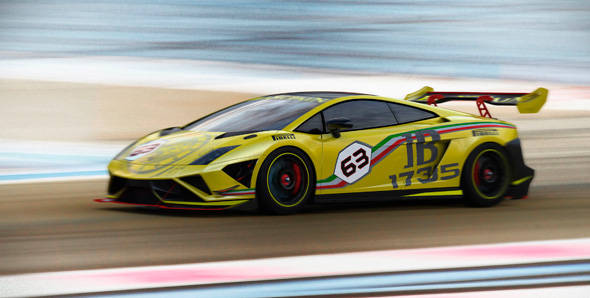 This is the second consecutive year for of this exciting championship in Asia. The last two stops of the Asia series were in Shanghai and Sepang

This is the second consecutive year for of this exciting championship in Asia. The last two stops of the Asia series were in Shanghai and Sepang.

This round of the Super Trofeo 2013 has Korean actor/singer Ryu Si-Won. Also taking the limelight in the race are the first ever female contestants in the Super Trofeo Asia Series are Marina Sa from Indonesia and Mika Kagoshima from Japan.

The Inje Speedium inherits the country's cultural identity of the traditional and modern. With 4.2 km of new surfacing and high-speed corners, the Inje Speedium will provide drivers with competitive challenges. Another race to grace the circuit will be the Lamborghini Gallardo LP 570-4 Super Trofeo 2013.

"Exploring new boundaries for the ultimate lifestyle experience is what brings us to Korea, an entirely new venue for this racing series.  This round of the 2013 Super Trofeo Asia Series will not only be an exciting new platform for gentlemen drivers, but it is also an exciting landmark for Lamborghini's increasing development in motorsport across Asia," said Cristiano Inverni, coordinator of Lamborghini Blancpain Super Trofeo Asia Series.

Gentlemen drivers will have 50 minute practice drive on Friday, August 9. They will then have two 15-minute qualifying rounds on Saturday that will determine each racer's position for race weekend. The official races on Saturday and Sunday will last 50 minutes each. 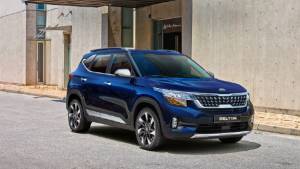 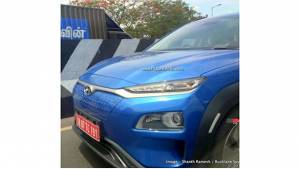 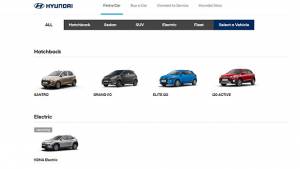