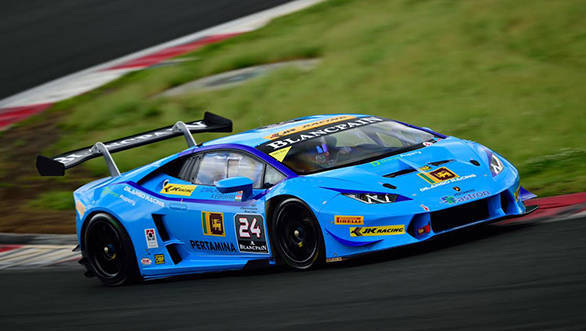 The Dilango Racing duo took fourth place at the round held on November 20 at the Sebring International Raceway, Florida. The team had to overcome issues with their geabox right from Race One. This forced them to take time out to change the gearbox ahead of Race Two. However, the team was able to buy time, thanks to the rain that caused the rest of the field to retire to the pits for a change of tyres. The team had also lost precious time due to the late arrival of their car, despite which they qualified third.

Chennai racer Armaan Ebrahim now has his eyes set on the Super Trofeo World Final, that will be held, again at the Sebring Circuit on Sunday, November 29. 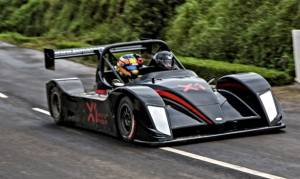 What we know so far about the upcoming X1...
Advertisement