Lamborghini, has appointed Stefano Domenicali, who is the former team principal of Ferrari's F1 team, as the new CEO. Domenicali steps into power as Stephan Winkelmann, the former CEO of Lamborghini, moves to Audi to head Quattro GmbH, the company's high-performance division. Domenicali joined Ferrari in 1991 in the finance department after which became the head of business planning at Scuderia Ferrari, the company's racing division. In 1998, Stefano Domenicali was appointed as the sporting director of the company' Formula 1 team and in 2008, he was promoted to team principal. In 2014, he stepped down from the position after claiming responsibility for the team's poor performance that season. He was then hired by Audi later that year as the vice president of new business initiatives. 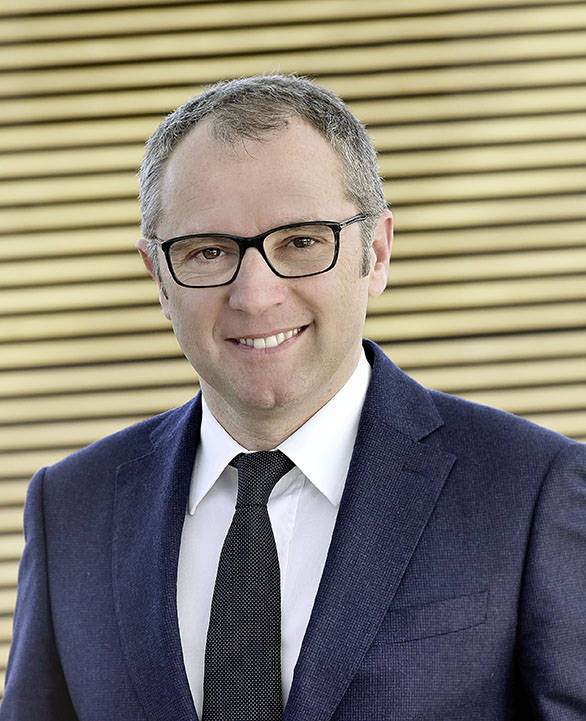 Stephan Winkelmann, who was appointed by Lamborghini in 2005, turned the company around by doubling sales and expanding operations into larger markets like China. Under his leadership, the number of Lamborghinis sold in a year, went from around 1,600 units in 2005 to over 3,000 units in 2015. Stephan Winkelmann has now left the launch of the upcoming Lamborghini Urus SUV in the hands of Domenicali, who will obviously be expected to keep the current momentum of the company going.

"I am very excited to be taking on the challenges of this great legacy. It is now my duty to continue the successes that my predecessor Stephan Winkelmann achieved for Automobili Lamborghini," says Domenicali on his appointment as CEO.

Lamborghini Urus SUV to be on sale by 2018 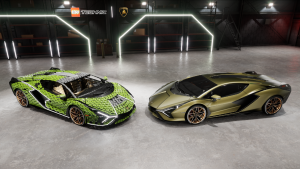 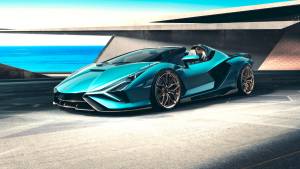 Lamborghini to be fully electrified by 2024,...
Advertisement