KTM to launch fuel-injected two-stroke engines on May 15, 2017

KTM calls its two-stroke technology, Transfer Port Injection (TPI). This technology would eliminate the need for pre-mixed fuel and lubricant, thereby eliminating jetting in the carburetor. The technology was developed in-house at KTM's R&D facility in Mattighofen, Austria. 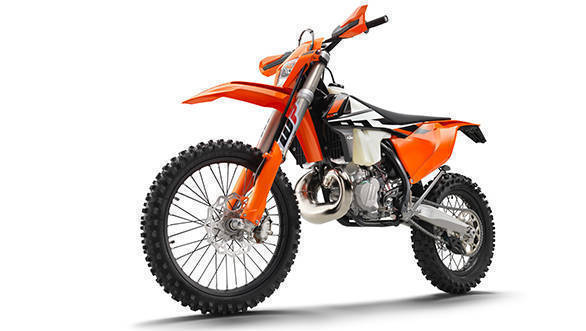 This is because, in a two-stroke engine, two power strokes would occur in the span of two revolutions of the crankshaft, whereas in a four-stroke engine there would be just one. Two-stroke engines are also cheaper to produce due to their simple construction, involving just three main moving parts in the combustion cycle  the piston, connecting-rod and crankshaft. A four-stroke, on the other hand, would additionally require a timing chain, a camshaft and valves. 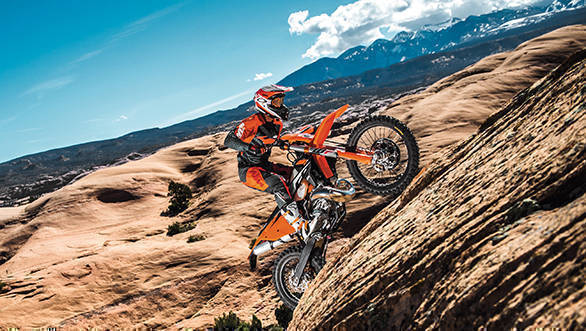 So, will we get a two-stroke powered Duke or RC sometime in the future? Though most enthusiasts would love that, but the answer is no. In the Indian market, the last performance two-stroke motorcycles produced were the Yamaha RX-135 series. TVS though continued to use two-stroke engines on the XL heavy-duty moped, and from June 2016, they even shifted to a four-stroke engine.

It is highly unlikely that KTM would bring the two-stroke technology to its road-going motorcycles in India, given the amount of money they have invested in their R&D for four-strokes. Adding to this is the stricter emissions norms being enforced, with BS IV setting to kick in from April 01, 2017 and then a direct jump to BS VI next year. However, what remains to be seen is how much of a difference the TPI technology would make on these competition motorcycles' emissions. Depending on this, KTM would probably decide whether it is worthy enough to initiate R&D for two-stroke on its road-going motorcycles in India.