After a month of unveiling the 1290 Adventure S, which is KTM's interpretation of a sport-tourer, the Austrian motorcycle manufacturer has introduced an off-road biased version called the 1290 Super Adventure R. What it shares with the S trim are the underpinnings that include a shorter frame wherein the steering head has been shifted backwards by 15mm. Also, to increase the weight bias on the front, the engine's position has been tweaked. Further, the 1290 Adventure R comes with a 23-litre fuel tank which is split into three parts, again as a measure to keep the weight distribution to the optimum However, the area where the R differentiates itself from KTM's tarmac scorcher is the suspension setup. 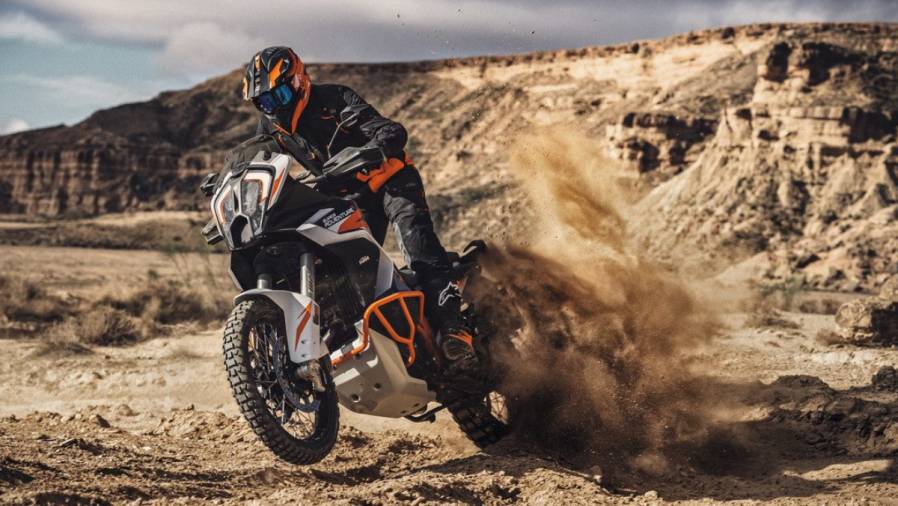 Check out KTM's official video wherein Adventure bike guru Chris Birch puts the 1290 Super Adventure R to its limits, jumping around on rocks and sliding on trails like no other large-capacity adventure motorcycle. This is a result of WP XPLOR kit, both in the front and rear with 48mm USD forks that feature compression and rebound adjustability, which can be done manually with individual dials on each leg. KTM has also increased the suspension travel of the 1290 Super Adventure R to 220mm from the S's 200m. The seat height has been increased by 20mm to 880mm, which can be brought down to 869mm and a further 849mm. The spoked wheels to have been updated with a 21-inch front and 18-inch rear as compared to the previous 19-inch front and 17-inch rear. 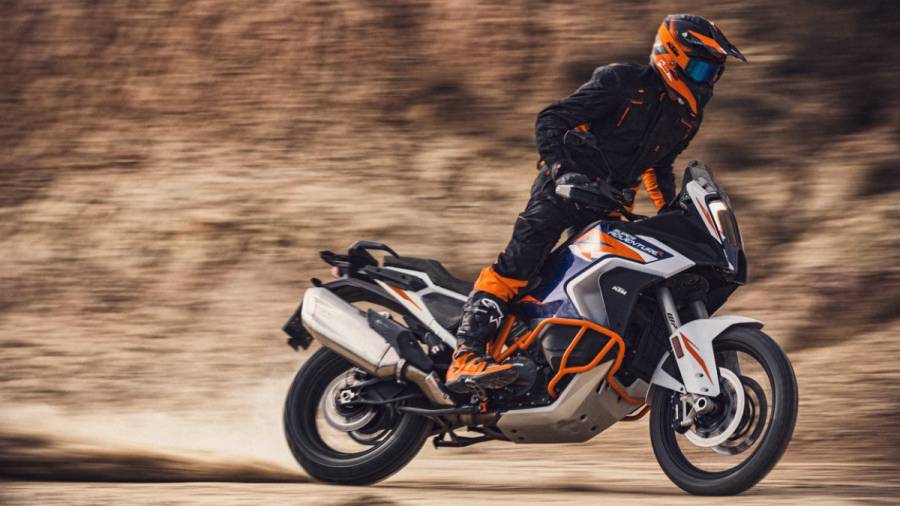 KTM has also plonked into a host of electronics on the Super Adventure R which mainly include a six-axis IMU controlling the stability control, traction control, slip regulation of the motor as well as off-road ABS. This one too (like the S) comes with multiple ride modes such as Street, Sport, Rain and Off-Road along with an optional Rally mode, all of which essentially alters the throttle response and wheel spin. The features list also includes keyless ignition and 7-inch TFT dash that provides information as well as display for music, phones and navigation, much like the one seen on the KTM 390 Adventure sold in India. 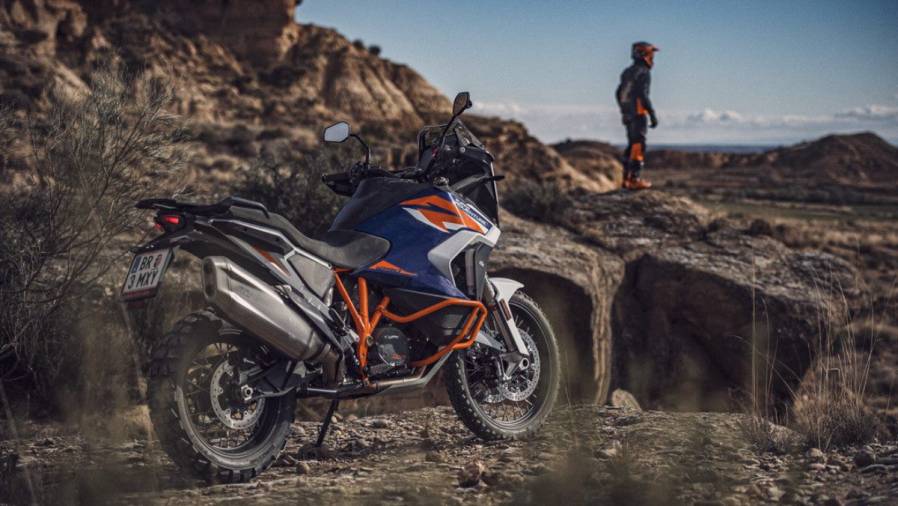 Powering the KTM 1290 Super Adventure R is a 1301cc LC8 twin that makes 160PS of power and 9,000rpm and generates 138 Nm of torque at 6,500rpm. These figures are greater than the recently unveiled Harley-Davidson Pan America 1250. However, it falls short when compared to Ducati's latest, the Multistrada V4 that makes 170PS of power. The EuroV engine in the Super Adventure R has been tweaked with a lighter crank case and updated piston. KTM claims to have made changes to the exhaust and the transmission unit as well. In case all of the above has excited you in India, KTM India has no plans of bringing the 1290 Super Adventure R to our shores anytime soon. 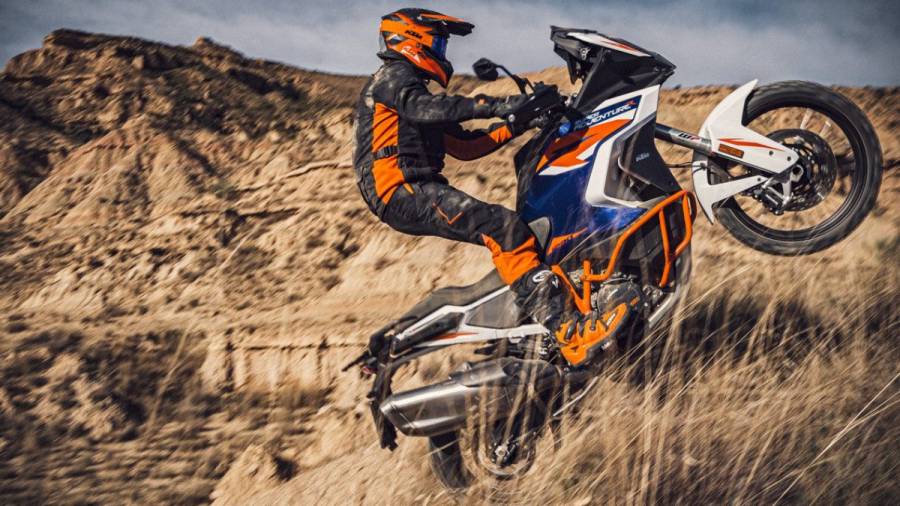