In a move that has left quite a few of us scratching our heads, KTM has decided to re-launch the 790 Duke globally as a 2022 model. The 790 Duke will be introduced in the European market first, with bikes arriving in dealerships from June this year. 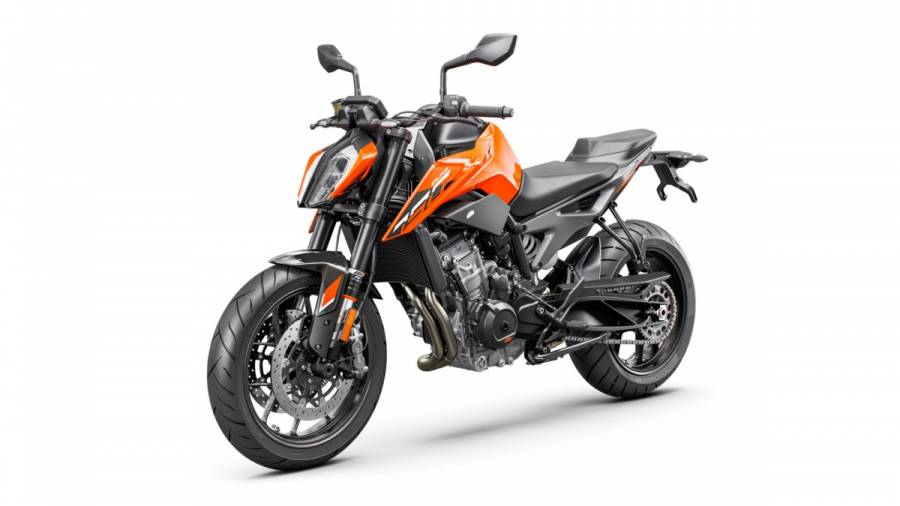 The re-introduction of the 790 Duke comes across a strange move from team orange, seeing as the 790 was effectively replaced by the 890 Duke, which is essentially a re-bored otherwise-identical version of the bike with 10PS more power. For 2022, the KTM 790 Duke exudes the same design as the KTM 890 Duke, but sports new livery and colours. KTM has made no changes to the 799cc LC8 parallel-twin engine apart from making it Euro5-compliant. The motor continues to throw a 106.4PS strong punch with 87Nm of grunt on tap. There will be a detuned (A2 license requirement) 95PS model available as well. 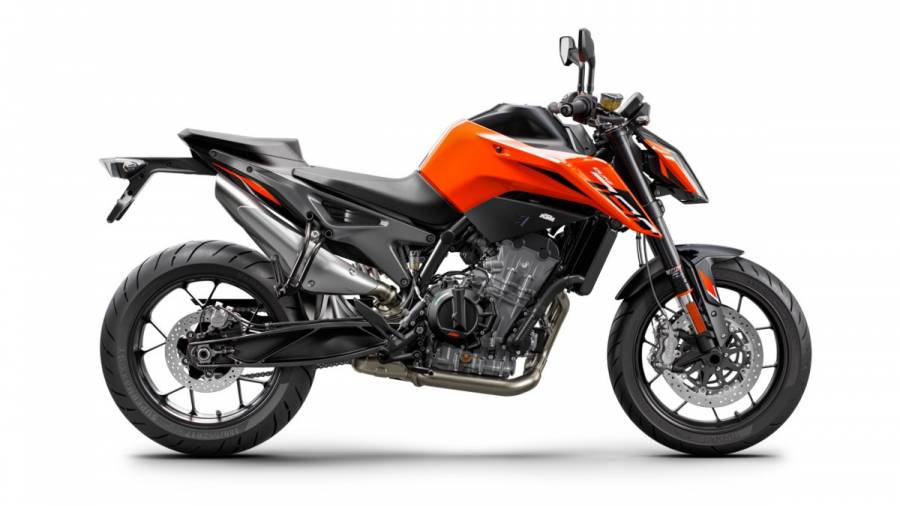 In terms of electronic aids, the 790 Duke gets cornering ABS, traction control and three ride modes, and KTM has also made some optional equipment available as well, like a bi-directional quickshifter, track mode, cruise control, tyre pressure monitor and KTM My Ride Bluetooth connectivity module.

In Europe, the 2022 KTM 790 Duke is priced at EUR 9,000, which works out to roughly Rs 7.53 lakh. And given the brand's popularity and the success of the previous model in India, we wouldn't be surprised to see the return of the 'Scalpel' very soon. When it re-launches out here, the 790 Duke will take on the likes of the Triumph's Street Triple R and Trident 660, and Honda's CBR650R. 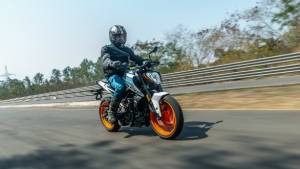