KTM has taken the wraps off the India spec 390 Adventure and what's new is the stage was shared with the KTM 790 Adventure. The middle-weight adventure is expected to be on sale by March 2020, meanwhile, the 390 Adventure is likely to be launched in India next month. 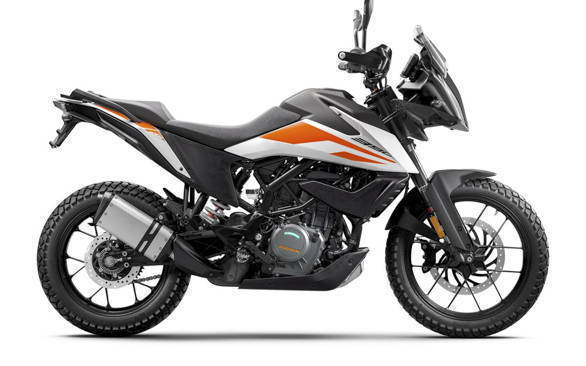 The 390 Adventure as we know it, gets every single feature similar to that what was showcased at the 2019 EICMA, however, misses out on adjustable front forks - gets fixed suspension geometry in the front. The rear meanwhile can be adjusted for pre-load. The power source is the 373cc single-cylinder engine producing 44PS and 37Nm. More ever, the state of tune will be BSVI compliant and other changes are expected to be in the exhaust system of the 390 Adventure. Similar changes are expected in the KTM's range of 125cc, 200cc and 390cc of motorcycles.

By far, the 390 Adventure is the most electronically advanced motorcycle in the 390 range. The electronic suite includes inertia management unit based cornering ABS which is completely switchable and traction control as well. The motorcycle continues to be equipped with ride-by-wire like the other 390s in the family. 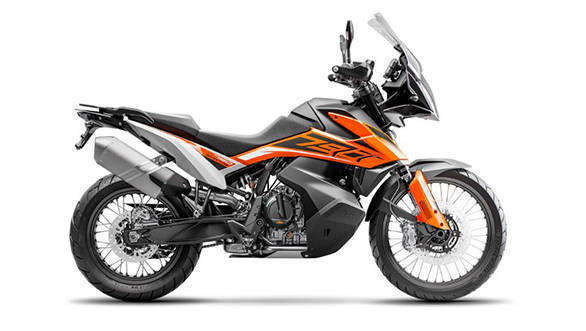 The 390 Adventure misses out on wire-spoke wheels but is shod with dual-purpose Continental tyres. The brakes are the same hardware like the ones on 390 Duke. 320mm rotors with radially mounted callipers and 230mm rotors in the rear.

Given how highly electronically equipped the 390 Adventure is, the manufacturer could ask a premium of Rs 50,000-60,000 over the 390 Duke which could translate in an ex-showroom in Rs 3 lakh ballpark. 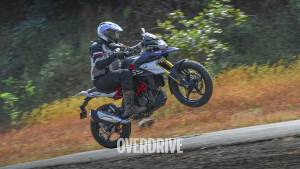