The Austrian bike maker has been spotted running tests on the new version of the KTM 1290 Super Adventure. A spy shot that surfaced online has revealed that the bike is still in the testing process, so the production will be delayed and it will be launched sometime next year. Although, the spy shots have revealed some major changes on the bike, most of which are cosmetic updates. The bike now looks very similar to the KTM 790 Adventure. A split saddlebag style fuel tank replaces the old conventional tank, it creates more room and dispenses the weight further down the bike. It creates a lower centre of gravity which makes handling more easier for the rider while riding on off-road surfaces. The headlamp unit is wider and bigger which also gives a distinctive look to the bike. The bike will be offered with a radar unit that powers the cruise control and Bosch system that enables smooth acceleration and deceleration because of the active cruise control system. 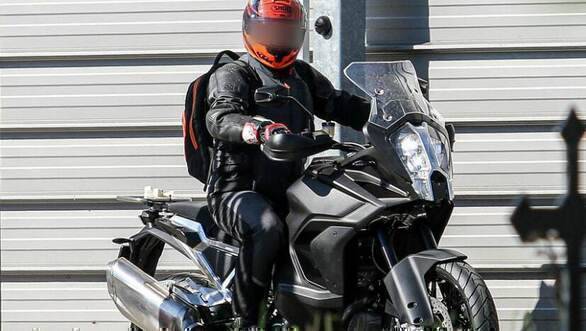 The bike gets a full-colour TFT dash which we will probably see on the KTM 1290 Super Duke R as well. The 1290 Super Adventure will be powered by a 1,301cc, 2-cylinder, liquid-cooled engine mated to a 6-speed gearbox that makes 160PS of power and 140 Nm of torque. We have seen the same engine on the Super Duke R as well, it will be tuned differently to cater to the adventure riding requirements of the bike. 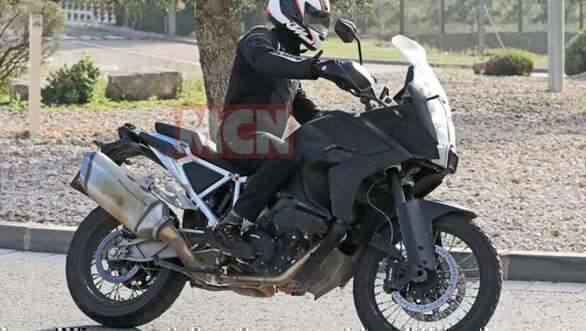 There is a chance of the bike making an appearance at EICMA this year in Milan if the event itself is not cancelled because of the Coronavirus pandemic. And, if the testing phase is completed before the event.