The red Royal Enfield Bullets that were synonymous with the Kolkata Police could soon give way to the more modern Harley-Davidson Street 750 motorcycles. Police in the West Bengal capital have acquired five such motorcycles for their fleet and used them for the first time during the recent Independence Day procession on August 15. This is the second state to do so after Gujarat, which had added Harley-Davidson motorcycles to its police fleet in 2015. 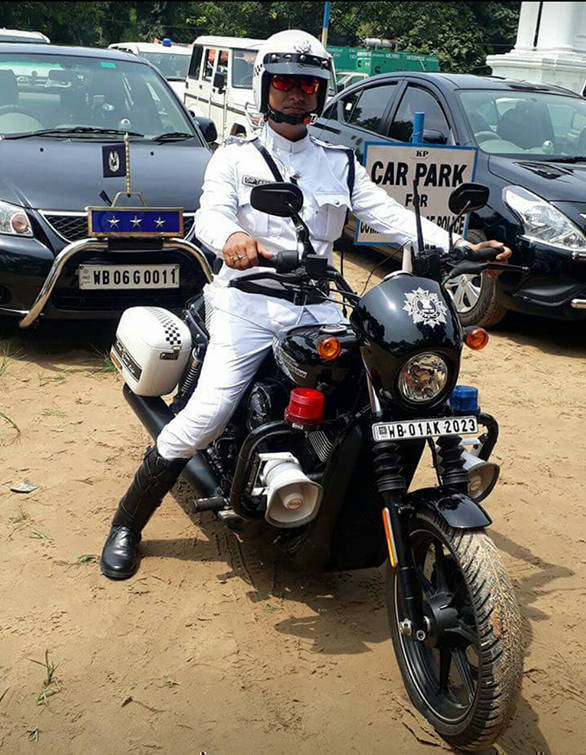 The Harley-Davidson Street 750 has been customised to the needs of the police. It has a new paint black job with chequered stickers, with the Kolkata Police logo on the mini fairing, above the headlamp. A beefy leg guard houses sirens on either side of the engine as well as red and blue beacons. 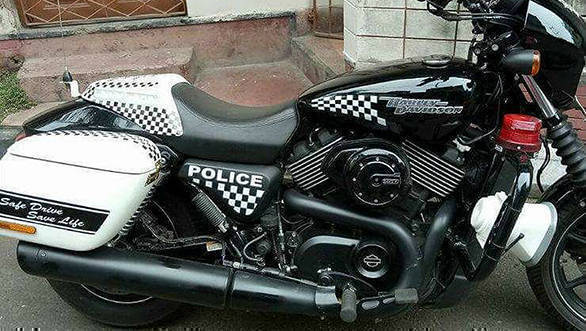 There is also a mount for a walkie-talkie on the handlebar now, for easy communication with the police control room. The customised motorcycle will now only allow one passenger as the pillion seat has a white cowl on it. At the back are solid plastic saddlebags with safety messages. 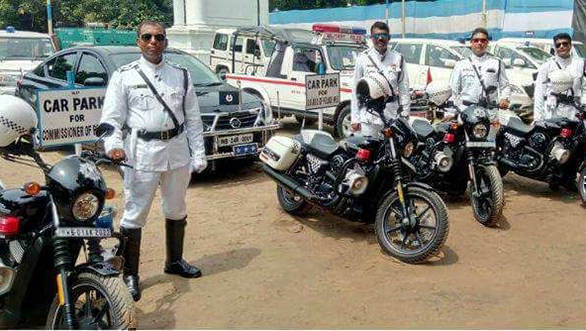 The police have already begun using these motorcycles. Officials have said that the motorcycles will serve as escort vehicles for VIPs as well as participate in special ceremonies. The move is a part of modernisation of the police equipment and infrastructure there. Mechanically, the Street 750s remain standard and are priced at Rs 5.14 lakh (ex-showroom, Delhi). 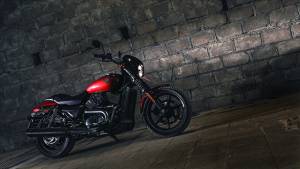 Are current Street 750 owners justified in... 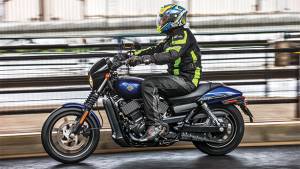 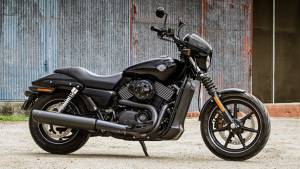