Kia has unveiled its ambitious 2030 plan, in which it aspires to be a leading player in the electric vehicle (EV), autonomous driving and connected car technology markets. By 2027, the Korean automaker hopes to have 14 all-electric vehicles in its inventory sales of 1.2 million EVs by 2030. 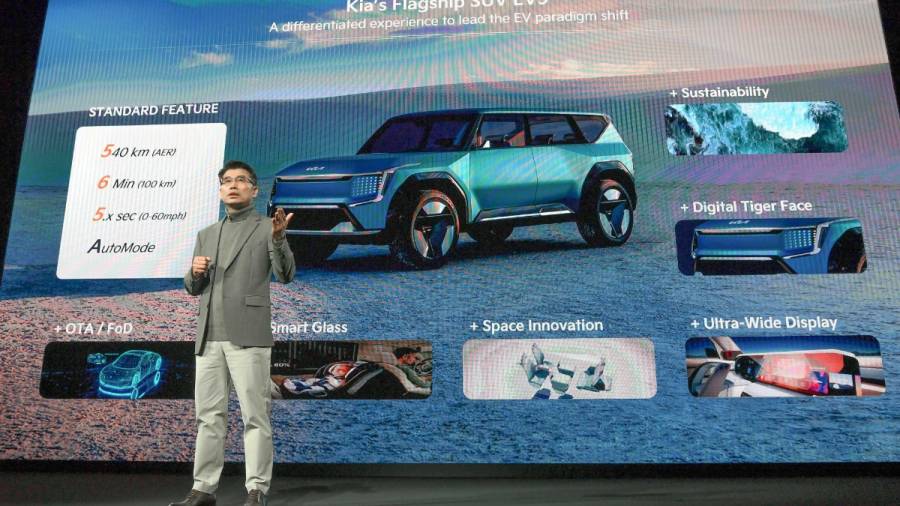 Kia's road map expands on its "Plan S" development strategy, which featured new branding and a goal of introducing seven electric vehicles by 2027. By 2027, the business expects to have 14 BEV (battery electric vehicle) models on the market, with total EV sales of 1.2 million by 2030. It also expects to sell 4 million vehicles yearly by 2030, with electric vehicles accounting for slightly over a quarter of the total.

Every year, Kia expects to release two electric cars, which will come in various segments, including an entry-level model, pickup trucks, and even huge luxury SUVs.

Kia intends to release its flagship electric car, the EV9 SUV, in the near future, by 2023. Last year, it teased a concept version with a gigantic 27-inch display dominating the dashboard. It will be roughly 5 metres long, accelerate to 100 kmph in five seconds, and travel 540 kilometres on a single charge, according to Kia. 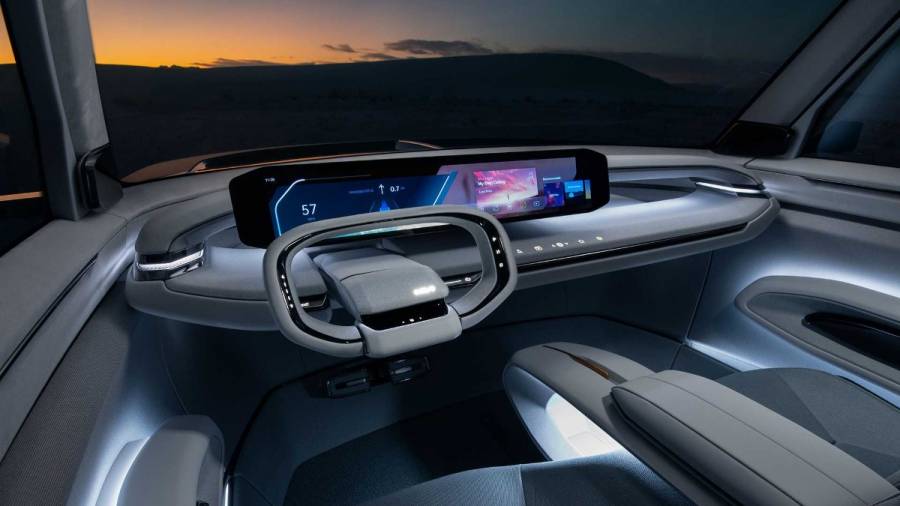 Starting from 2025 onwards, all Kia cars will be connected car vehicles, supporting Over The Air (OTA) and Feature On Demand (FOD) services. This will let owners keep their vehicles up to current at all times, as well as install new features as they become available.

Kia will also launch "Automode" in its EV9 from 2023 onwards. Highway Driving Pilot, a highlight of "Automode", allows the vehicle to assume charge without the need for driver participation. Over-the-air upgrades will be used to fine-tune and optimise the system. 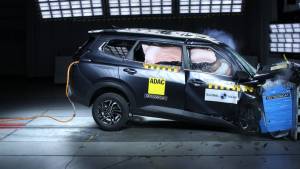 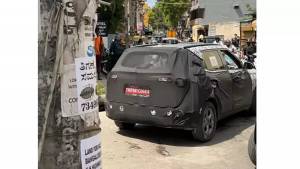