Kawasaki unveiled the race edition model of the ZX-25R. Over the standard bike, the race version gets lightweight carbon-fibre fairings, swingarm protectors along with a race pepped up 249cc engine and a quickshifter gearbox that revs at 17,000rpm. It also comes with features like traction control and riding modes. 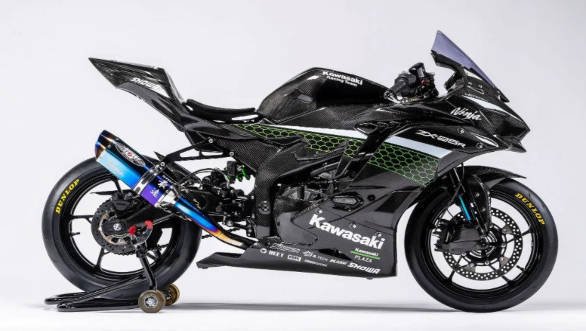 The race edition ZX-25R rides on Dunlop race-spec tyres with Showa suspension and it gets customisable components such as the seat unit, airbox, fuel tank, carbon covers on the frame, swingarm, and subframe.

The footpegs are rear set and you get adjustable levers. The race edition drops lights, number plate and mirrors.

The launch of the street version of the Kawasaki ZX-25R has been delayed due to the Coronavirus pandemic. The bike was initially set to be launched in Indonesia on April 4, 2020. 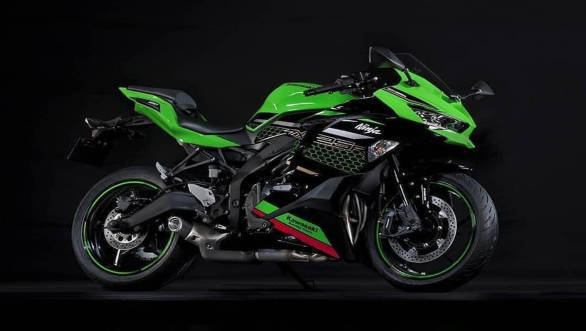 This won't be the first time a vehicle launch or an event has been cancelled or postponed. The Geneva Motor Show was cancelled, New York Auto Show has been postponed and recently the Detroit Auto show was also cancelled because of the global spread of the COVID-19 virus. Triumph has also delayed the India launch of the Street Triple which was set to take place on March 25.