Earlier this month, Team OVERDRIVE reported that a 250cc in-line four-cylinder Ninja from the ZX family is in works. That said, the new motorcycle could make a global debut at the 46th Tokyo Motor Show in October this year. Online reports say a working prototype is ready at Kawasaki's Indonesian facility and the prototype was spotted on test with a loud racing exhaust. 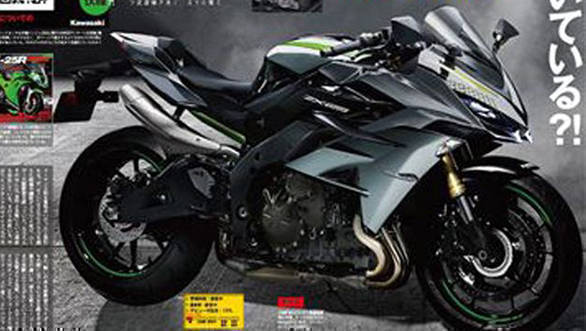 It is highly anticipated that the upcoming quarter-litre will produce power figures north of 50PS and would sport a light and aggressive chassis. It will be too soon to say if the bike will be equipped with electronic suspensions but so much power will demand traction control, wheelie control and other electronic safety nets. Equipment like ride-by-wire, ABS (antilock braking system), an all-electric TFT instrument cluster could be offered with the motorcycle. 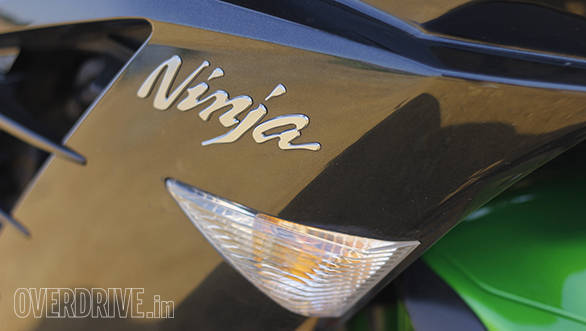 The styling is expected to be an iteration of the similar family design we observe in the Kawasaki ZX-6R and the Ninja 400.

Currently, the Ninja 250 sold in the international markets produces 39PS and a 23.5Nm of torque. The ZX-25R will co-exist with the Ninja 250, however, will create a niche of its own.