Kawasaki ZH2 supercharged spotted ahead of its October 23 global debut

Kawasaki has been teasing the newest addition to the supercharged family, the ZH2 - based on the Z1000 naked motorcycle. Earlier this month Kawasaki revealed the unveiling date (October 23) in a promotional video and gave a sneak peek of the motorcycle. This time around, the upcoming supercharged motorcycle has been spotted uncamouflaged ahead of its global debut and reveals little more than what the teaser videos did. 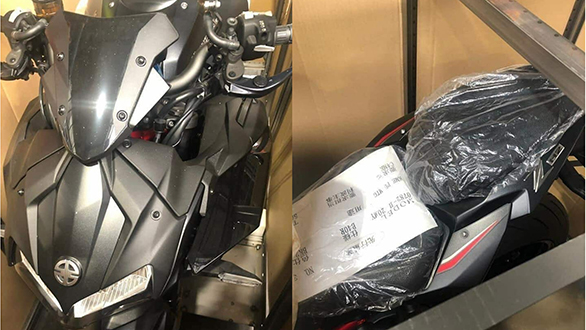 The motorcycle gets the Kawasaki's 'River mark' logo upfront that is usually savoured for Kawasaki's sacred motorcycles - in effect the supercharged motorcycles. Rest of the styling appears to e a futuristic depiction of the 'Sumogi' design language seen on the Z1000. The motorcycle sports a handlebar set up hinting at a relaxed riding position. 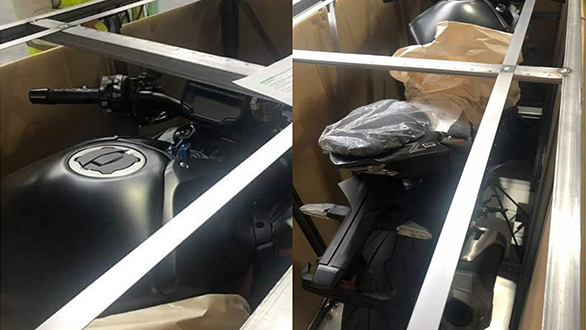 In the earlier promotional video, we saw the air-intake flanked on either side of the tank. The motorcycle gets a matte finished grey paint along with red highlights on the cowl and frame. The motorcycle could be based on an all-new platform but the power source could be a new iteration of the older engine design. That could offer more usable power outputs at lower revs. 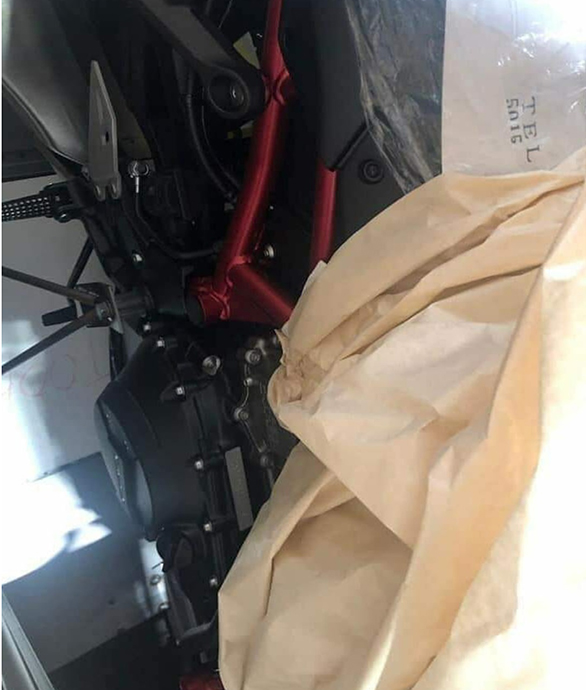 Like the H2, Kawasaki will bring their new offering to the Indian market but not so soon. Expect the new supercharged Z to hit the Indian showrooms by mid or late 2020.