Kawasaki India has launched the BSVI iteration of its popular street naked, the Z900 at Rs 7.99 lakh, ex-showroom. This has made it Rs 30,000 more premium than the previous iteration. Kawasaki dealerships across the country have started accepting bookings for the same and the deliveries are expected to happen shortly. Compared to the previous offering, the updated Z900 will be offered in two shades - Metallic Graphite Gray and Candy Lime green, which means the sporty shade of moondust grey with red accents have been given a miss. 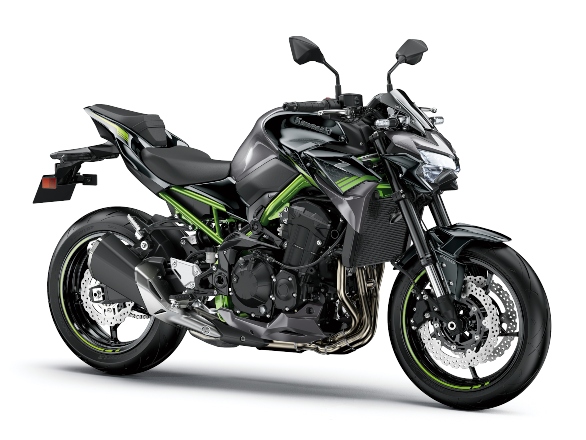 The 2020 Kawasaki Z900 gets an update in the design in the form of a larger LED headlights, position lamps, licence plate lamp and turn signals and a new 4.3-inch all-digital TFT colour instrumentation with Kawasaki's Rideology application and smartphone integration. All of which was not present on the previous offering.

Powering the Z900 is a 948cc inline four-cylinder engine that makes 125 PS at 9,500rpm and generates 98.6 Nm at 7,700rpm in BSVI guise. These numbers are unchanged from the BSIV model. However, the motorcycle has gained 2kg in this process. The features list includes KTRC (Kawasaki Traction Control) and riding modes. Further, the suspension setup has been improved too claims Kawasaki in the official release. Lastly, the motorcycle runs on Dunlop Sportsmax Roadsport 2 tyres. 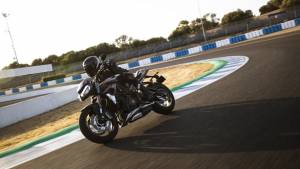 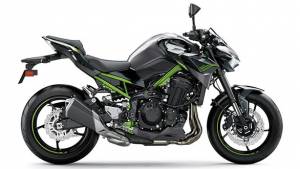