Kawasaki has launched two new variants of their Vulcan S cruiser - the Vulcan S ABS Café and Vulcan S ABS SE. The Vulcan S Café gets a new tinted wind deflector and a three-tone custom paint scheme, while the Vulcan S ABS SE gets a new two-tone paint finish. Both models get the Ergo-Fit option that allows the rider to choose the optimal riding position by selecting a particular type of seat and adjusting the forward-positioned foot pegs. 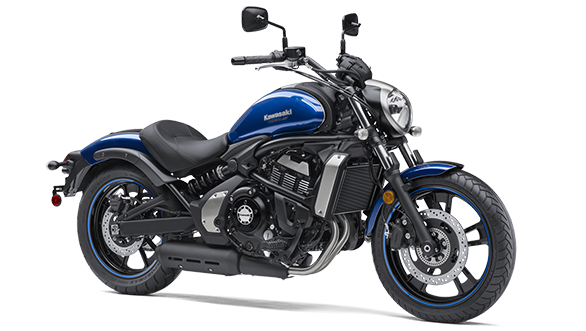 Their power source is the same liquid-cooled 649cc engine. This parallel twin makes 62.8Nm of torque and is mated to a 6-speed transmission. According to Kawasaki, the Vulcan S ABS Café and Vulcan S ABS SE get a chassis and suspension derived from a sportsbike for better manoeuvrability. 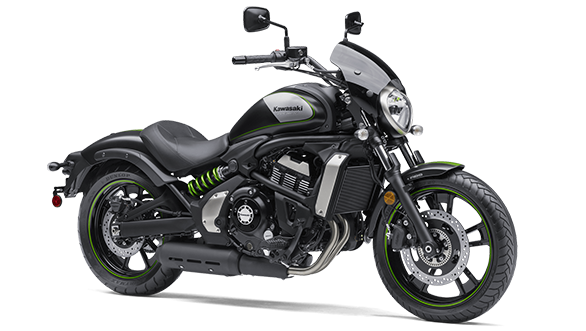